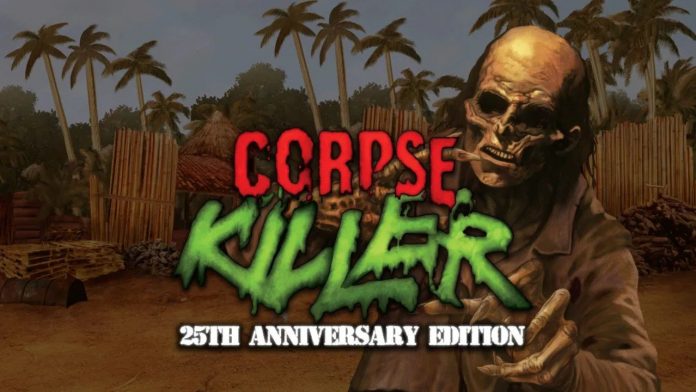 If you like slightly strange, technically shonky FMV (full…motion…VIDEO!) games, the Switch has brought us Night Trap – 25th Anniversary Edition from the ’90s to scratch that itch.

Games like this typically have enhanced footage and user interfaces nowadays, of course, and are still as ‘interesting’ as they were when CD add-ons were technological marvels. Yes, some of us are middle-aged and remember wanting a SEGA CD more than oxygen to breathe.

Corpse Killer – 25th Anniversary Edition is another one that’s been expected for a while, especially when you consider that publisher Limited Run Games took pre-orders on the physical edition in late 2020, but it’s just now finally getting its release. Its eShop listing has a 27th July release and a price of $14.99USD.

This one had some recognisable actors back in the day, and clearly had a bit of a budget – not to mention the actors looked like they had fun while filming. The anniversary edition also has various extra goodies that should make enthusiasts of the original happy.

So, are you planning to pick this up? 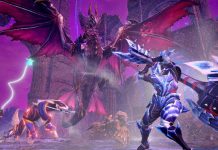 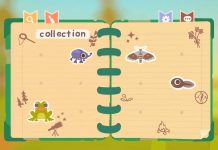 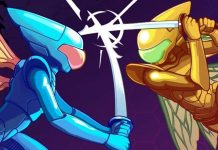 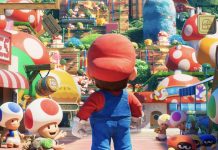 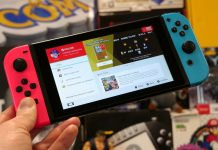 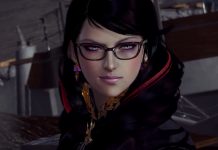