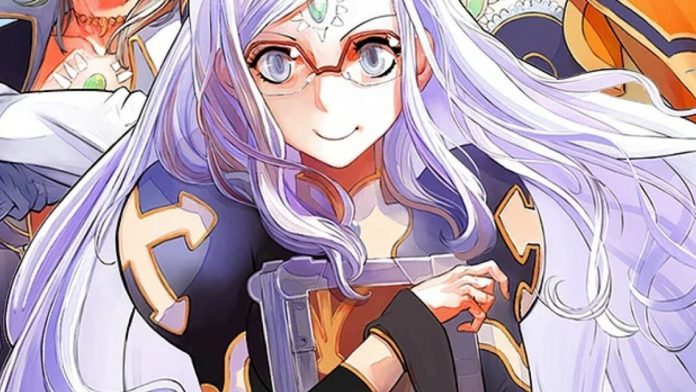 There’s a fly in the full extent of the jam.

Espgaluda II’s originally a 2005 arcade game by legendary developer Cave, responsible for the already-released Switch ports of Mushihimesama and Progear (via Capcom Arcade Stadium), the upcoming Deathsmiles I & II collection, and before that a string of high-quality arcade shmups stretching all the way back to the ’90s — there’s an expectation this release (essentially a straight transplant of 2010’s Japan-only Xbox 360 port) will be not just good but great, capable of standing out from the crowd even on a format graced with as many high quality examples of the genre as the Switch.

And it makes a positive impression right from the start, players presented with no less than six types of Espgaluda II to pick from (with a seventh bonus style as fully-featured as all the rest soon unlocked) and a total of four characters; each with their own strengths, weaknesses, and shot type quirks to master.