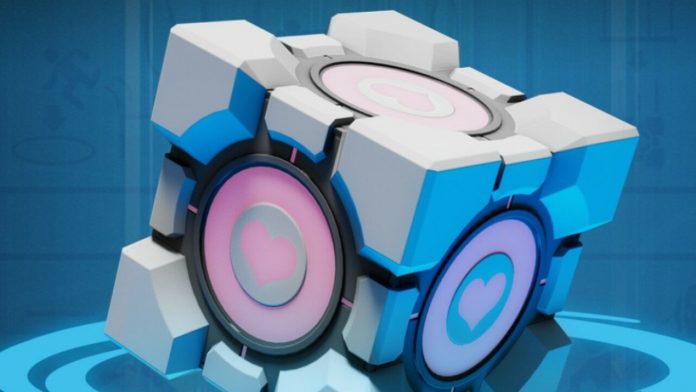 This was a triumph ♫.

When it was announced that Portal and Portal 2 would be making their way to the Nintendo Switch as part of the Portal: Companion Collection, fans collectively choked on their cakes. Two of the best puzzle games of all time on the go, you say? Yes, please! Naturally, when certain games get ported to Nintendo’s hybrid system, there’s an accompanying fear that they might not run quite so well on what is effectively a handheld device. Perhaps the frame rate takes a hit, or maybe the visuals aren’t up to scratch. Is this the case for the Portal pair? Thankfully, not at all. Let’s get into it.

The first Portal launched back in 2007 as part of a compilation known as The Orange Box. Despite some criticisms aimed at its short length and limited narrative, the general consensus was that it stood as one of the most original, unique games ever created, and that’s still the case to this very day. While the Switch has seen a number of games take inspiration from Valve’s classic, including Q.U.B.E 2, ChromaGun, and the criminally overlooked Superliminal, Portal is finally available to show the rest of the pack that it’s still the king of first-person puzzlers.