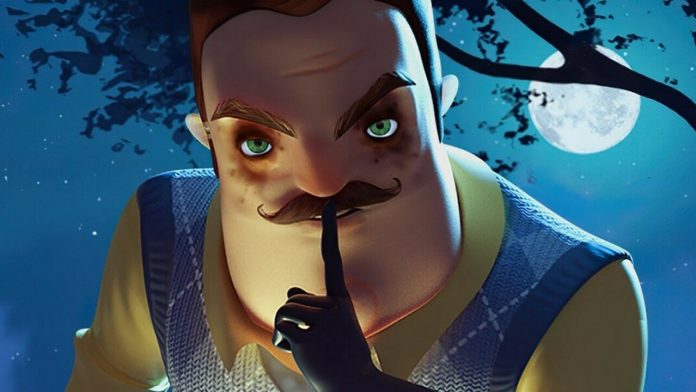 If it weren’t for those meddling kids…

Of all the indie games released over the last decade, you’d be forgiven for thinking of stealth horror game Hello Neighbor is one of the lesser-known creations, one which was engulfed in the flood of — let’s face it — better games. Yet despite the poor critical reception, Hello Neighbor found its audience and, by extension, its success, spawning a number of additional titles and even an animated series.

Secret Neighbor is a spin-off multiplayer title in which a number of children must infiltrate the sinister Mr. Peterson’s house in order to rescue one of their own from the basement. The catch? One of the children is secretly the Neighbor in disguise, who must do everything in his power to deter the children from their goal and ultimately capture the lot of them.