ZemaGames
Home Game Releases Review: SGC – Short Games Collection #1 – It's All In The... 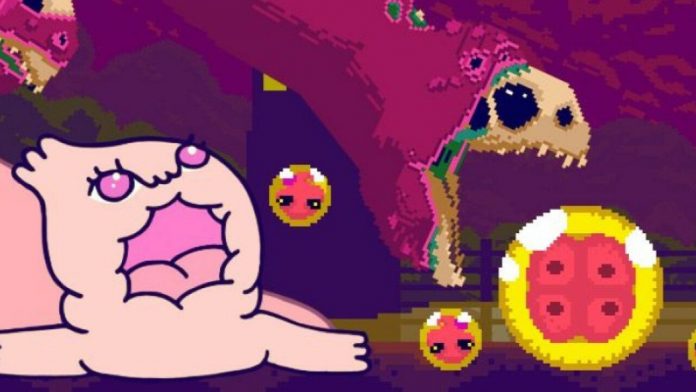 Gaming and gamers aren’t what they used to be. In the ’80s, strict gatekeepers foisted action-flick-derivative moneyspinners on children; now, one-person indie devs suggest conceptual art experiences to midlife wage-slaves. Nerd Monkeys is hunting that time-poor customer with games “that you can play through from start to finish and still have time to enjoy other fine things in life”. This is Nerd Monkeys’ first collection and a second is already in the works, but for now the five games on offer in SGC – Short Games Collection #1 are Swallow the Sea, Ghostein, A Game Literally About Doing Your Taxes, The Good Time Garden and Uranus.

The games aren’t presented in a particular order but we’ll start with Swallow the Sea, in which the central conceit is the compounding of experiences to build scale and significance. You are a sea organism, preying on smaller organisms while being hunted by larger ones. As you devour prey you grow, as does your potential to eat the big things that were previously terrorising you. The reflexivity of coming to consume things like yourself leverages the participatory essence of games: your own emotions and actions are packaged and served up for bitesize consumption, making every gulp mean something. It’s like Katamari if you could somehow collect yourself, or Donut County if you could somehow make a hole fall inside another hole. However, while this is a great idea to get going it finishes abruptly. It was tasty, but we were expecting to swallow the whole sea, as promised. Instead, we were left feeling peckish.