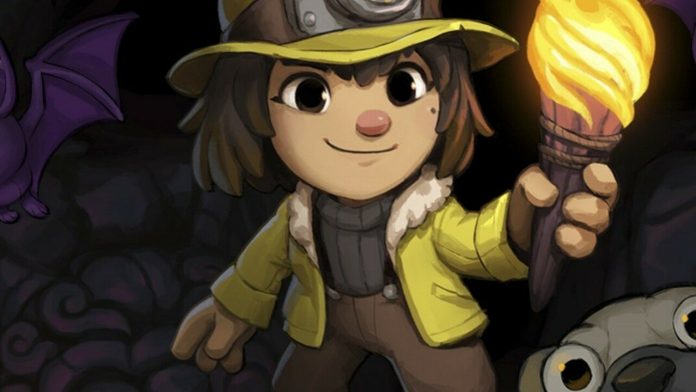 “I did not tell half of what I saw, for I knew I would not be believed.”.

It’s sometimes tough to decide what you want out of a sequel of a beloved game. On one hand, you want something fresh and new that builds on and surpasses what came before. On the other, you kind of want things to stay mostly the same, because you liked what you already played. Sequels often go one way or the other, but then there are rare instances like Spelunky 2 that manage to straddle the line quite well.

This particular follow-up is as much a ‘reimagining’ of its well-regarded predecessor as it is a sequel, managing to blend in quite a few improvements and additions to the core formula without losing any of the original quality or charm. In short, it’s a wonderful game, and you’d do well to pick it up as soon as you can.