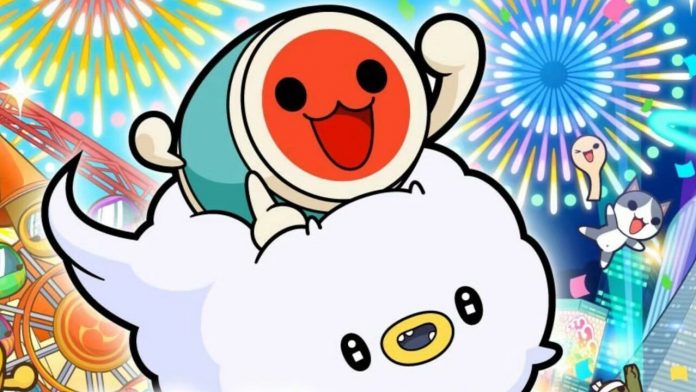 The same old song and dance.

More than twenty years after its initial inception, chances are you know by now whether or not the Taiko no Tatsujin franchise is for you. Featuring rhythmic gameplay via four methods of control (buttons, touch screen, motion controls, or the drum accessory itself), the new entry from Bandai Namco — Taiko no Tatsujin: Rhythm Festival — does little to freshen up the tried-and-tested formula, but instead focuses on providing more of the same for existing fans.

It’s a largely successful approach, but those hoping for a more in-depth gameplay experience similar to something like Taiko no Tatsujin: Rhythmic Adventure Pack may find Rhythm Festival a tad lacking.