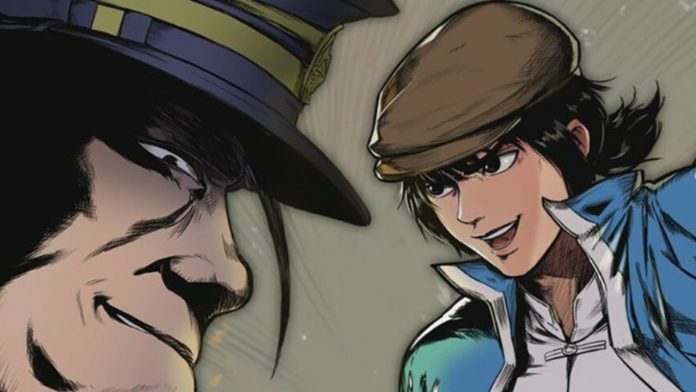 It’s always a joy to see an under-represented culture or time period in video games. In The Legend of Tianding, you’re thrown into the streets of Taipei – the capital of Taiwan – during the early 20th century as the legendary outlaw, Liao Tianding. It’s a wonderfully authentic take with locations that feel remarkably alive with bustling streets and tall, imposing structures lining the roads. It’s also a game that, unfortunately, doesn’t entirely respect the players’ time, stubbornly refraining from showcasing its best aspects at frequent intervals.

The game is split into chapters, each of which tells its own standalone tale in the life of Liao Tianding. Typically, the stories start off with a load of exposition and set-up, before dropping you into the main mission area where you’ll navigate a series of passageways and arenas, fighting off hordes of enemies as you go. It’s a light take on the Metroidvania genre; the locations are, by and large, fairly linear with only a few additional areas to explore for items or collectibles.