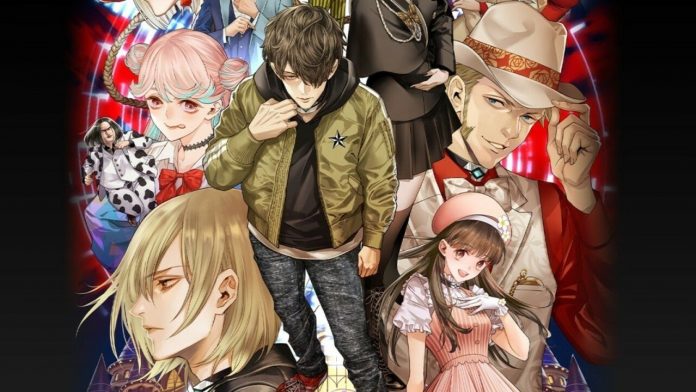 We didn’t quite know what we were getting ourselves into when we agreed to review Yurukill: The Calumniation Games. On one hand, Yurukill fronts as a murder-mystery adventure similar to Danganronpa or – if you squint hard enough – Phoenix Wright. On the other, Yurukill also throws at you some shoot ‘em up segments that seem thematically unrelated. Finding clues and reading through line after line of dramatic dialogue before shooting down hordes of enemy ships to an electronic beat seems to go together about as well as pickles on ice cream, yet somehow developer IzanagiGames (along with shmup dev G.Rev) pulls off this bizarre mixture way better than we thought possible.

Yurukill begins with Sengoku Shunju waking up on a prison ferry on its way to Yurukill Land – an amusement park filled with murder-themed attractions. Joining him are five other prisoners, including a foul-mouthed biker and his straight-laced twin brother, a snobbish rich kid, a peppy teenage idol, and a bumbling detective. Prior to finding themselves on their way to Yurukill Land, all of them were convicted of some crime or other. Sengoku, for example, was sentenced to 999 years in prison for causing nearly two dozen deaths by burning down an entire apartment building.