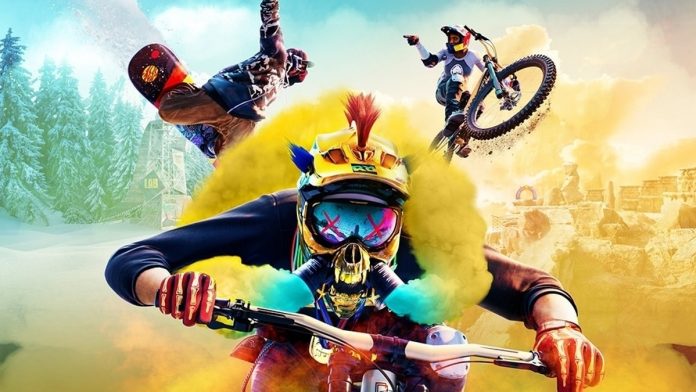 A lot of them are here. Bryce Canyon with its radioactive peach earth and spindly towers, Sequoia with those vast trees, whose branches must hold the sky. Yosemite, the best of all parks, with Half-Dome glowing mauve against a bloomy morning sky. A bunch of them, knocked together. It’s such a brilliant idea I’m surprised it’s taken anyone this long to do it.

Obv, since this is Ubisoft doing it, there’s a certain maximalism in play. Sports range from BMX biking to paragliding and snowboarding and several things that seem to involve rocket packs. Everything is points, everything is progress, and everything can be done in multiplayer – the whole career mode and much more besides. The avatars all look like Just Dance went on holiday, and obviously you can customise and unlock gear and upgrade it and tweak it and all of that. The central hub is a 3D menu that doubles as the kind of festival Jess Glynne’s always going to in videos. Of course Ubisoft would make an interactive menu with its own food trucks.

I watched a twenty minute presentation online a few days before E3, and my notes are chaotic. Riders Republic has a lot of ideas, and for the time being they’re all sort of tangled together. Each sport has its own mini-career progression, spread across a range of different event types. Then there’s PvP stuff like free-for-all events and Trick Battle Mode, the two-teams-of-six-facing-off-to-score-the-most-trick-points. The gimmick here, and it’s a good one, is that Splatoon has entered the mix somewhat, since you can own rails and grinds and bits of the tricky scenery for your team and then hold onto it for extra points.

Beyond this things get wonderfully strange. Every hour, a Mass Race erupts on the map, linking together a bunch of runs and bringing up to 50+ players together to compete (50+ on next-gen consoles). I saw a glimpse of one of these moments – snowboarding giving way to jet-packs across Grand Teton, dozens of players filling the air above a beautiful open world.

Perhaps the most enticing thing I saw, though, was something that went against the massively-multiplayer grain a little. Exploration allows you to just enjoy the world that Ubisoft has created, a sort of theme park of the great parks, where carefully colour-calibrated greatest hits of stone and snow and forest live alongside each other. This is the mode for me, hunting for landmarks and other collectibles, occasionally bumping into someone else, switching from parasailing to snowboarding to downhill biking on a whim. This is Riders Republic, a vast, busy game, then, but one that still knows the value of a moment of silence. 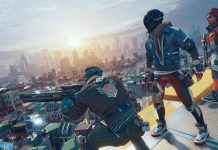 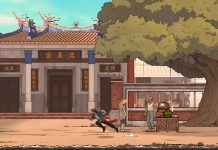 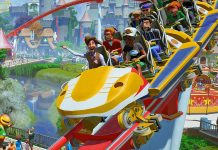 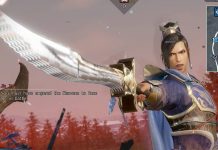 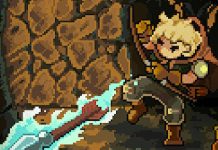