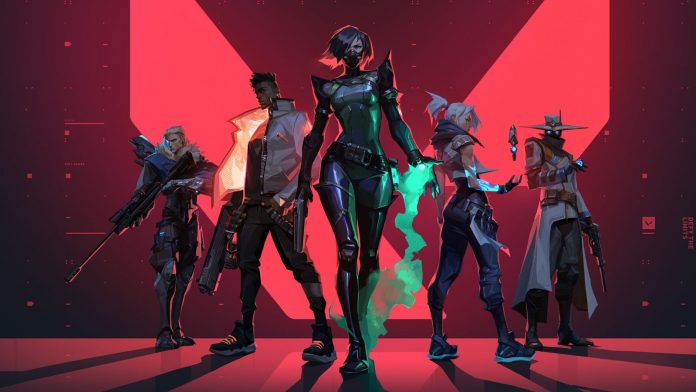 Riot Games has confirmed that from 13th July, it will begin collecting “in-game voice communications” in North America in a bid to combat “disruptive behaviour”.

In a brief update on Valorant’s offical website, Riot Games explained that as part of its “larger effort to combat disruptive behaviour”, the company has updated its Privacy Notice and Terms of Service to allow recording and evaluation of in-game voice communications.

The post stresses that these recordings will only be evaluated when “a report for [negative] behaviour is submitted” and the system will originally kick off in Valorant before – once the “tech [is] in a good enough place” – it will be rolled out to other games.