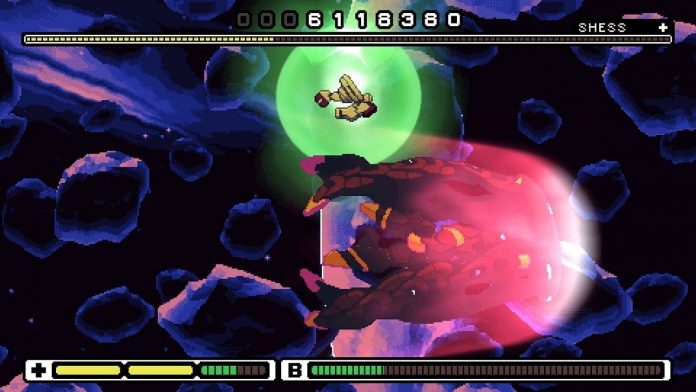 The shoot ’em up genre is alive and well, with a mix of retro remasters / re-releases, long overdue sequels and Indie efforts continuing to grace the Switch eShop. Another on the way soon is Risk System, developed by Newt Industries and ported / published for Switch by Hidden Trap, which lands on 15th July priced at $9.99/£8,99/€9.99.

It’s been out on platforms like PC and Xbox previously, and it’s a title with a decent amount of lore to delve into – advanced technologies, energy parasites, a quest to avoid apocalypse. Of course, if you like, you can just shoot everything.

The design twist in this one, and the source of the name, is that when you go close to enemies and their fire you absorb energy and boost your power. As you can see in the trailer above (and the game blurb below) this sets up frantic and challenging gameplay.

We think this looks rather decent; are you tempted to pick this up on Switch next week?