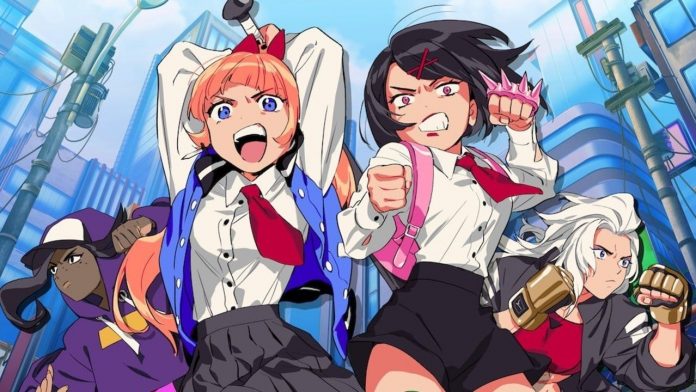 Confirming the news on Twitter, this follows the company’s announcement that the game would be delayed slightly. It’s only a few weeks, at least! So we won’t have to wait long to get a brand new slice of the action with the River City Girls.