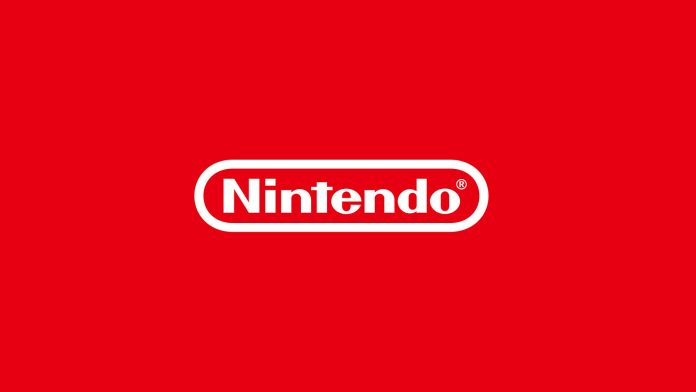 The dust has barely settled on the last Nintendo Direct presentation, but rumour has it another is coming as soon as next week.

Nacho Requena – editor of Spanish games magazine, Manual – teased in a recent Twitch stream that new announcements – this time from major publishers about third-party games – is slated for this coming Tuesday, 28th June 2022.

“We should have a Nintendo Direct this coming Tuesday,” Requena reportedly said, as translated by VGC. “This will be mainly focused on third-party games – that’s what I’ve been told to expect.