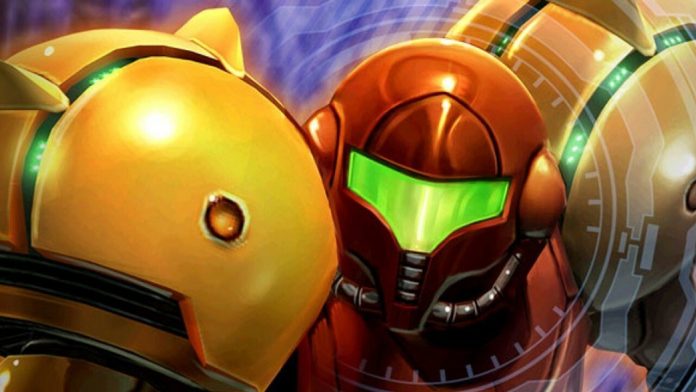 “Almost certainly to line up with the 20th anniversary”.

It’s one of those rumours that feels like it’s been around for years because, well, it has, but Jeff Grubb of the Giant Bomb parish has once again gone on record with updated information regarding a Metroid Prime remaster — and this time there’s even a release window attached.

As discussed by Grubb on his Game Mess Mornings show broadcast earlier today (thanks, Nintendo Everything), his sources tell him that the long-rumoured remaster is being lined up for the GameCube game’s 20th anniversary. Yes, Metroid Prime will be two decades old on 18th November and Nintendo is supposedly looking to launch the game around that time. If you’re wondering, 18th November 2022 is a Friday. 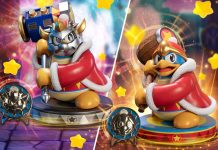