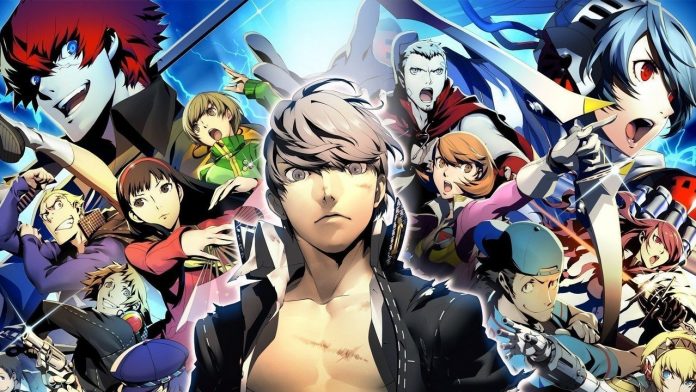 The page teases seven different projects which will be revealed between September 2021 and Autumn 2022. While at least one of these projects is expected to be Persona 6, there’s already been plenty of speculation about what else fans might get.

Although Nintendo systems don’t have all that much history with the series, the hybrid system could possibly receive another spin-off like Persona 5 Strikers. According to the leaker Zippo, the 2013/14 fighting game Persona 4 Arena Ultimax (co-developed by Atlus and Arc System Works) will be remastered for “modern platforms” next year.

Here’s exactly what they had to say over on their blog:

“With Atlus’ recent announcement that Persona is getting some soft of shendig for it’s 25th anniversary in September, people are obviously wondering what the announcements will actually be. I can tell you one, today.

“Arc System Works’ Persona 4 Arena Ultimax is getting a remaster, and is coming to modern platforms. I haven’t been told whether or not it will feature new content, but I would personally be very surprised if it doesn’t. A release is expected next year.”

Zippo has previously mentioned the existence of Metroid Dread ahead of its official reveal and also confirmed Sonic & Knuckles would be returning.

How would you feel about a remaster of this Persona fighting game? Leave a comment down below.