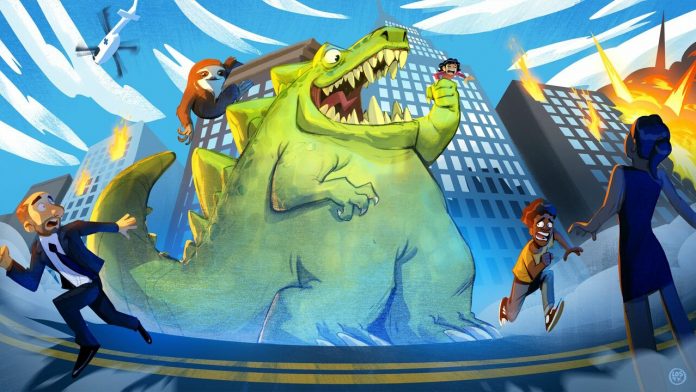 From prehistoric farming to puzzles to reimagining classics, and more.

Yesterday we had the second major showcase from Gamescom with the Awesome Indies Show, which was hosted by IGN. As we’ve now come to expect from Indie-centric shows there was solid support for Switch, and in some cases Nintendo’s system was the only console confirmed – it was a PC-heavy show, all told.

As a reminder, below are the games we already covered from that show: