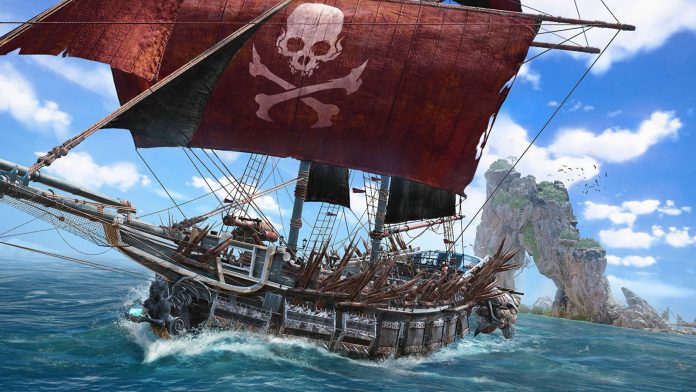 Ubisoft has delayed its long-awaited pirate game Skull and Bones yet again – this time until 9th March 2023.

Originally revealed back in 2017 and in development since 2013, the project’s launch has been repeatedly pushed back – and was most recently expected to arrive in November this year.

In a press release this afternoon, Ubisoft said it had made the decision to delay Skull and Bones once again following player feedback from its recent testing programme.