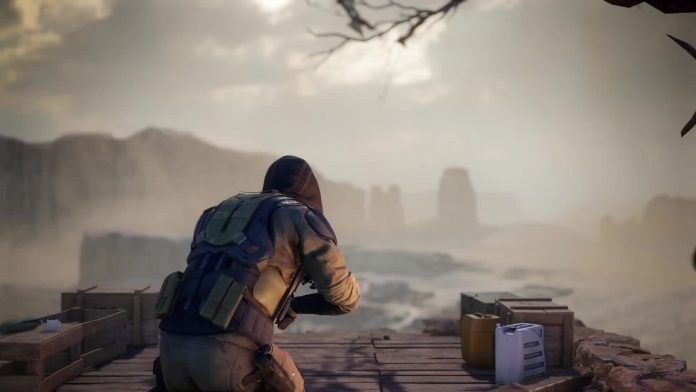 Released last June as the sixth game in the Sniper Ghost Warrior series, this latest entry hit the 1m sales mark in a little under 12 months. The franchise as a whole has now passed 13m sales, CI also noted.