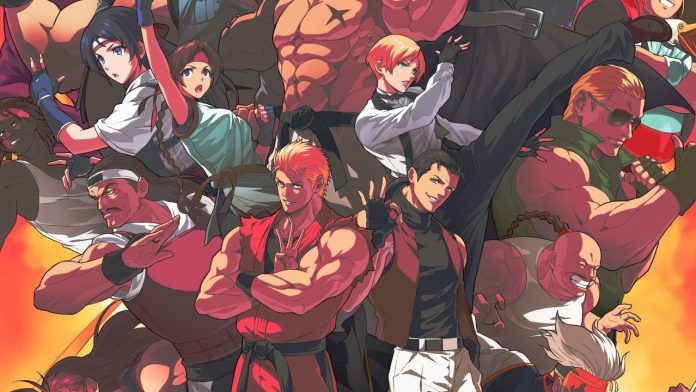 The original game launched in 1992.

Last week SNK celebrated Art of Fighting‘s 30th anniversary. This particular fighter was first released for Neo Geo and arcades in September 1992. It helped pave the way for the genre and eventually got a second game (1994) and third game (1996).