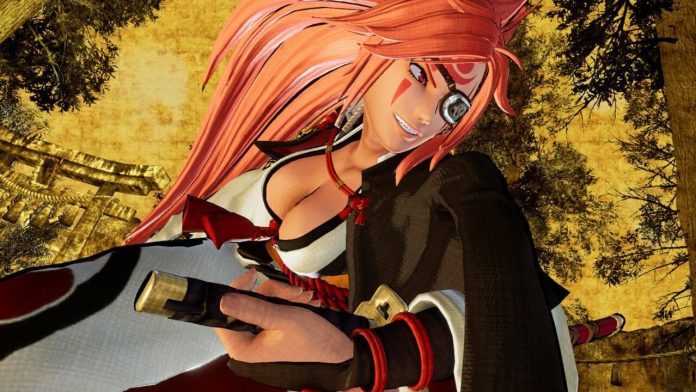 SNK has revealed its latest fighter on the way to the 2019/20 Nintendo Switch release, Samurai Shodown.

Fans already knew the fourth and final slot in Season Pass 3 would be filled by a character from the Guilty Gear series and SNK has now confirmed it will go to Baiken. This fighter is scheduled to arrive later this week on 19th August.