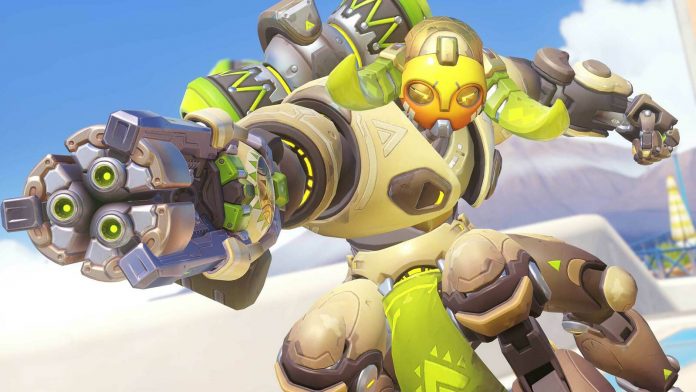 You didn’t hear it from me first, but Overwatch 2 is not Overwatch 2. It is Overwatch 2.0, a free-to-play rejig of the celebrated 2016 hero shooter with rebalanced characters, a sprinkling of new faces, modes and maps, and a predictably tedious seasonal Battle Pass system whereby unlocks are either paid for or ground out through match XP.

Spend an hour with it and, tuned-up visuals notwithstanding, you might struggle to notice any difference beyond the charmless new monetisation elements. There’s the same delightful range of MOBA-ish abilities, the same awkward pivot between cultural archetype and dodgy stereotype in the character and cosmetic design, the same sunny ambience and brilliant tactical audio, and the same rousing premise of corpo-progressive Pixar Avengers murdering each other for possession of small wagons and courtyards.

Many of the game’s headline new bits are still to be developed or added, including the majority of new heroes and various much-trumpeted Player versus AI modes. I’ve not had much time with what does exist: the review period began in mid-September, but Eurogamer’s code arrived late last week, and my existing PS4 account hasn’t transferred over to the PC review build – obliging me to jump in as a First Time User and so, limiting my access to the game’s already-tiny pool of pre-release players. But enough of my petulant fist-waving! I’ll have a full review in a week or so – here are some provisional notes from the trenches.