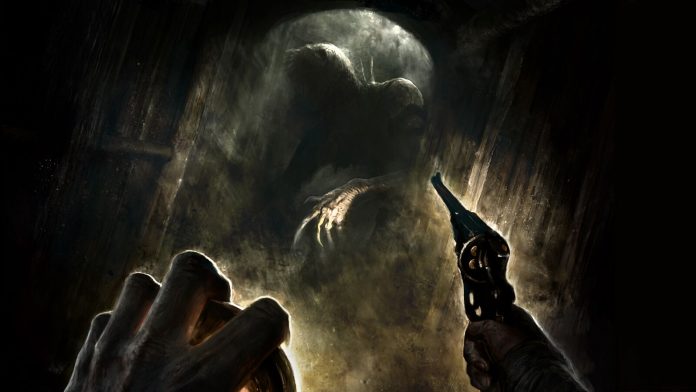 Frictional Games, the studio behind masterful sci-fi horror Soma, has announced a new entry in its acclaimed Amnesia series. It’s called Amnesia: The Bunker and is heading to Xbox, PlayStation, and PC in March next year.

The Bunker – which will be the fourth Amnesia game, following on from The Dark Descent, A Machine for Pigs, and last year’s Rebirth – promises to be something a little bit different, favouring “unscripted” semi-open-world horror over its predecessors’ more linear scares.

“For the first time, players are equipped with high levels of freedom to impact gameplay, choosing their playstyle as they explore at will,” Frictional explains in its announcement. “With hardly any scripted events, and constant tension brought about by an ever-present threat, it is up to each player to finesse their approach to survival.” 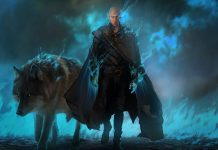 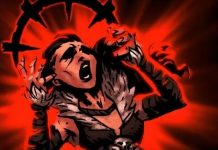 There's no Game Pass game quite so cruel as Darkest Dungeon