ZemaGames
Home Game Reviews Some of eFootball's new gameplay mechanics, animations and even kicks won't be... 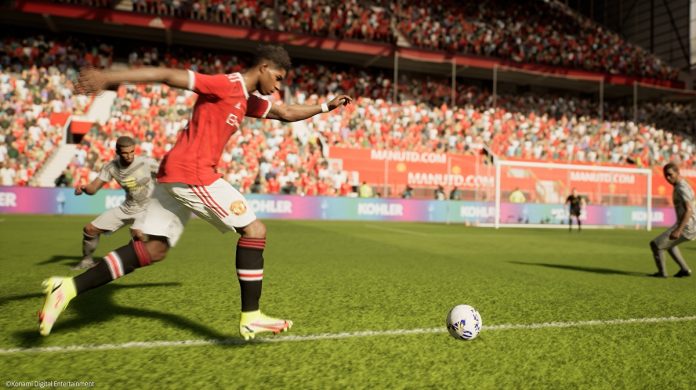 Some of eFootball’s new gameplay mechanics, animations and even kicks won’t be in at launch, Konami has confirmed.

The publisher today showed off gameplay for eFootball – what was once PES – with a new trailer, below, and confirmed a handful of new mechanics and gameplay features that won’t be available until some future update.

For example, the new control ball trapping feature is only available post-launch. “Loads of dribbles and body feints are also available with intuitive commands,” Konami said. “These make every duel an exciting moment for both attacker and defender.”