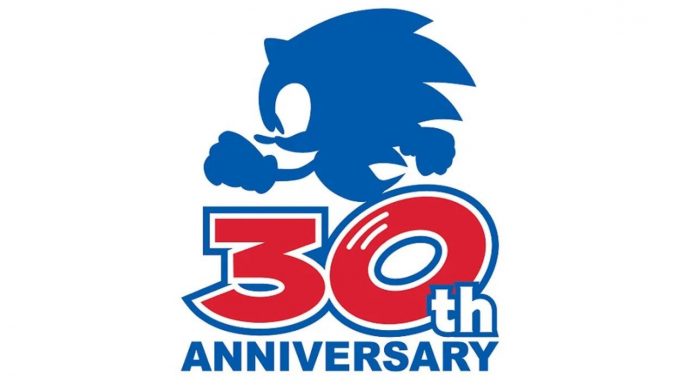 This year sure is zooming along, rather like a rather iconic video game character that was once the ultimate rival of Mario. These are relatively good times for Sonic, the most recent high profile platforming game starring the mascot was the brilliant Sonic Mania, and a movie starring Jim Carrey as Dr Robotnik was successful enough to get the green light for a sequel; that’ll arrive next year.

Of course, looming on the horizon is the official 30th Anniversary of the original classic, and while only sadists would hope for an event on the scale of awfulness that was the 25th Anniversary party, a Summer game release of some sort would go down well. There are various rumours kicking around already, including a Sonic Colors Remaster and the return of Sonic 3 & Knuckles, with Sonic 3 having seemingly been held back in recent-ish times by reported music rights issues.

We have that traditional source of leaks, French retailer listings, suggesting that the latter rumour of an easy-to-do but popular Sonic Collection could indeed be inbound. It certainly makes a lot of sense, as it’s a way to give older gamers like this humble scribe a nostalgia kick, while introducing younger players to the classics.

As for what games could be included (apart from, hopefully, Sonic 3), who knows? The Sonic Mega Collection on the GameCube – and especially its Plus variant on PS2 and Xbox – set a pretty high standard in terms of the pure volume of games. Sonic Classic Collection was a neat but slightly flawed port of the 16-bit games on DS, and there are all sorts of SEGA collections, 3D re-releases on 3DS and more that include plenty of Sonic games.

If this Sonic Collection does come to pass we’ll be intrigued to see what SEGA has to offer; remember, Sonic is cool again. It sure is good to be able to say that.