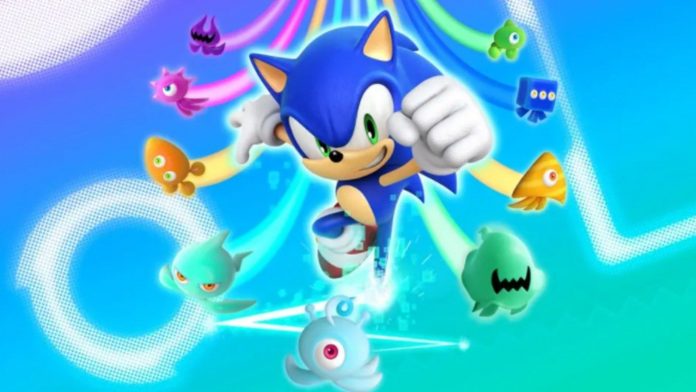 Sonic games aren’t always the easiest to speed through and it seems Sega is taking this on board with the upcoming remaster of Sonic Colors: Ultimate.

In a recent interview with Famitsu (as translated by Tails’ channel) Sonic Studio creative officer Takashi Iizuka spoke about how the developers of the remaster wanted the game to be more accessible to beginners, so they made a number of adjustments.

The biggest change was removing the “old life system” and there’s now a “Tails Save” to assist players when making jumps:

“the biggest change was removing the old life system. “Game Over” as we know it, doesn’t fit with the current context for gameplay, so this time players can play it unlimitedly without worrying how many times they fail.”

“Going even further, since it’s an action platforming game, if you fail to jump, you could fall in a bottomless pit and commit an error, but we have added the function of “Tails Save” to help the player.

“As indicated by the name, if the player falls in a bottomless pit, Tails will appear and save them. We’ve added functions like these to make beginners feel more included, and that they can enjoy an action game without getting frustrated.”

How do you feel about an easier take on Sonic Colors? How did you find the original game when it was released in 2010? Tell us down below.