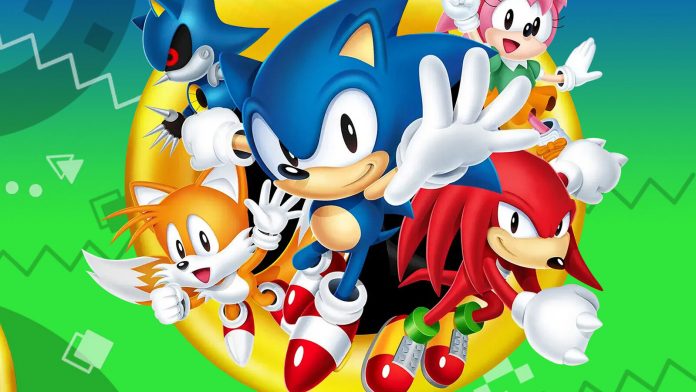 Sonic the Hedgehog’s original 16-bit adventures are considered some of the best games in Sonic history and – for my money – some of the best games ever made. Since their original appearance, they’ve been re-released many times over, most often as little more than emulators paired with original ROMs. Sonic Origins is different though: a fully rebuilt suite of the original 16-bit games using the Retro Engine, the same tech that powered the brilliant Sonic Mania. This release even includes Sonic 3 and Knuckles, a rarity whose inclusion makes this one of the most exciting Sonic releases in a long time. Sonic Origins has a lot to offer then but there’s always the potential for issues too – and sadly Origins does have a few.

Sonic Origins reminds me of Sonic Jam for the Sega Saturn – the first complete collection porting each of the original Mega Drive games to a new platform, with a huge selection of bonus material including videos, music and illustrations. So this is effectively Sonic Jam 2 – all the 16-bit games, plus Sonic CD, surrounded by a wide range of bonus material and alternative gameplay modes designed to expand upon the formula.

To explore that material, you traverse six islands: four represent key games in the package while the others offer bonus features including a movie gallery, illustrations and a comprehensive jukebox. The entire front-end was created using Sonic Team’s proprietary Hedgehog Engine, the very same engine powering many of its games including Sonic Forces and Sonic Generations. When you launch one of the games, the Retro Engine powered games are displayed as a surface within the game’s user interface. It’s an approach we’ve seen in numerous other retro collections but, in this case, there are drawbacks.