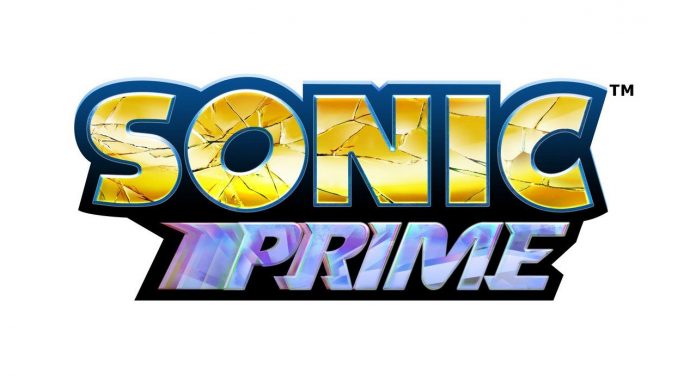 Sonic’s big anniversary may be this year, but SEGA is planning to continue its push in 2022 with a new game and a fresh animated series on Netflix. The show will be called Sonic Prime and is promised as a “high-octane adventure where the fate of a strange new multiverse rests in [Sonic’s] gloved hands”.

Those eager for a look at what the series will bring appear to have been given a bit of a sneak peak through some concept art. It was shared – and since removed after it got spotted by fans online – by visual development / environmental artist Patrick Horan, who gave the following information and artwork before taking the page down.

These are concept pieces I painted for the Netflix Series Sonic Prime. I was responsible for cleaning up the layouts and color. Character posing and design provided.

Of course, concept images perhaps give a sneak peak but don’t definitively provide final details around the show; until it airs we won’t know how many of these concepts made the final cut.

Let us know what you think, and whether you’re looking forward to Sonic Prime next year.