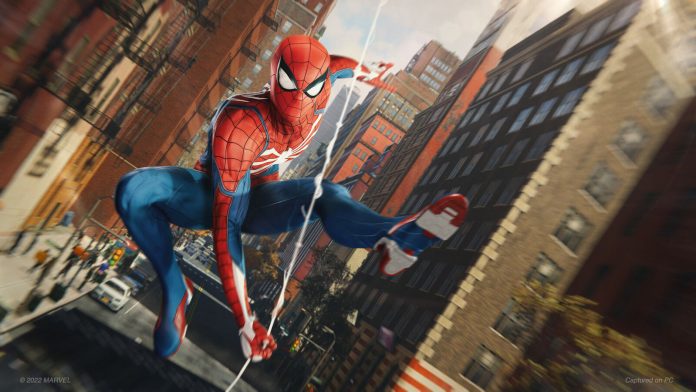 Sony initially confirmed it was exploring bringing its first-party PlayStation exclusives to PC in March 2020, announcing that Horizon Zero Dawn would lead the charge – although it said “releasing one first-party AAA title to PC doesn’t necessarily mean that every game now will come to PC” and that it didn’t have plans to follow Xbox’s lead with day-and-date PC releases.

Since then, following the successful launch of Horizon Zero Dawn on PC, the number of titles joining the platform has continued to grow. Days Gone, God of War, and Marvel’s Spider-Man Remastered have already made the jump, with Spider-Man: Miles Morales, Uncharted: The Legacy Collection, and Sackboy: A Big Adventure confirmed to be on the way.