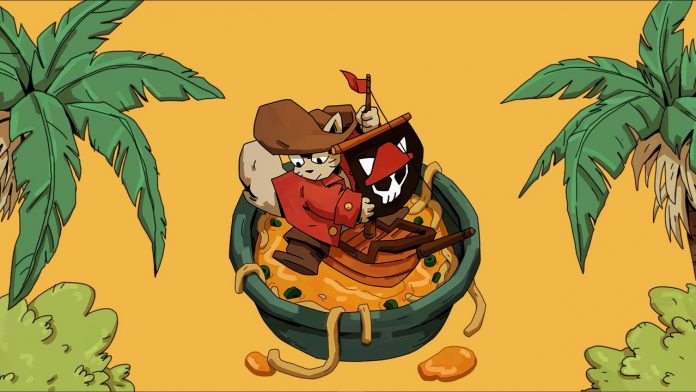 Gamescom is right around the corner – in normal times it’s one of the most prominent global gaming events, attended by hundreds of thousands of eager gamers. It’s online-only this year, though, which can make it harder for some smaller games to get noticed as they can’t catch eyes on the show floor.

One that dropped into our inbox recently is Soup Raiders, a game we missed on covering up to now but is heading to Switch alongside PC / Linux. Developed by Team KwaKwa, it has an eye-catching visual style (with animation that rather brings Sable to mind), and features some rather fun real-time strategy gameplay. You can see a teaser at the top of this article, but if new footage or a trailer emerges during Gamescom we’ll be sure to share that here.