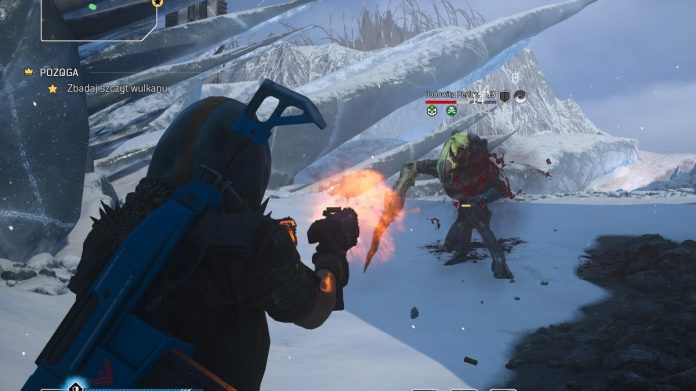 The publisher is “pleasantly surprised” in spite of “slight issues” at launch.

Square Enix says it is “pleasantly surprised” by the success of its new IP, Outriders, stating “the digital sales ratio for the title have been very high” and insisting that its “decision to make Outriders available with Microsoft’s Xbox Game Pass as soon as the title launched also worked in [its] favour”.

Xbox teased the shooter was coming to Xbox Game Pass just a couple of weeks before release, and swiftly became one of the service’s most high-profile Game Pass offerings. Now, a few months on, Square Enix says that despite the “slight issues” with bugs and server instability, it has “gotten off to a good start as a new IP”.

“In regards to the response to Outriders, while there were slight issues with bugs and the like on launch, we believe it has gotten off to a good start as a new IP,” Square Enix president Yosuke Matsuda told investors at a financial briefing back in May, the English translation of which was published today (thanks, VGC).

“In addition, we have been pleasantly surprised as the digital sales ratio for the title have been very high, and the number of active users has also beaten our expectations.

“We believe that our decision to make Outriders available with Microsoft’s Xbox Game Pass as soon as the title launched also worked in our favour.”

As Wes reported yesterday, Outriders’ next patch tackles one of the biggest issues with the game: the dreaded grind for legendaries.

In a post on reddit, Outriders’ community manager from publisher Square Enix ‘thearcan’ outlined a raft of changes coming to the looter shooter in a patch set for early next week. Chief among them is a significant change to legendary drops, which will increase by 100 percent across the board with this update.