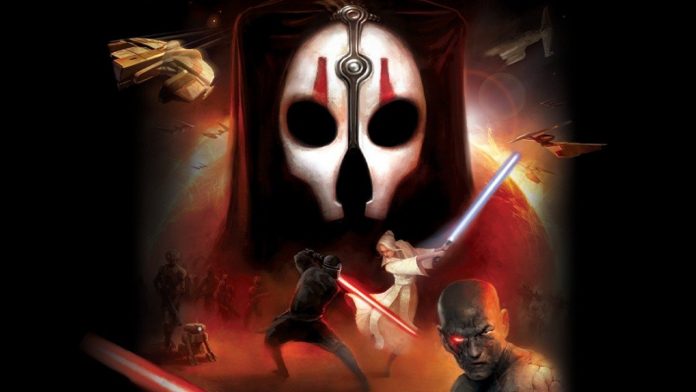 Earlier in June, not long after the release of Star Wars: Knights of the Old Republic II, players discovered a bug in the game preventing them from completing it.

As described by a player on social media at the time, a game crash would occur after the Basilisk Crash cutscene when landing on Onderon. Aspyr at the time said it was “aware” of this issue, and advised players to resort to a warp cheat in order to proceed past this point.