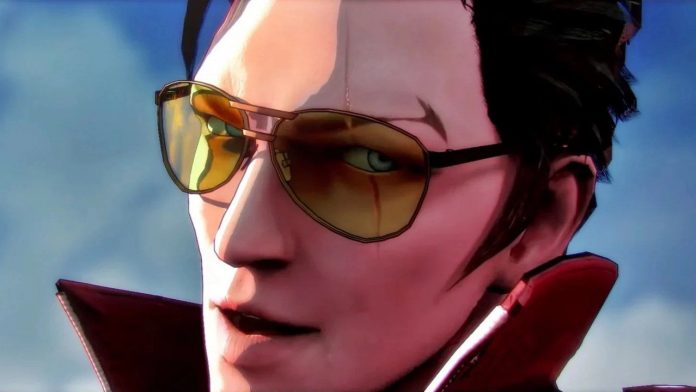 Travis Touchdown is quite the character, but what would his own television or movie be like? While we’re yet to see such a thing, apparently there’s been a number of proposals for it in the past.

Speaking to IGN, Suda51 mentioned how he was still “hoping” to transform No More Heroes and the world-famous assassin into a show or film one day – ideally with one of the more popular streaming services. It turns out there have even been some offers in the past but they never really got up and running. Here’s exactly what he had to say (thanks, Nintendo Everything):

“I’ve actually had a lot of offers and proposals for a No More Heroes movie or TV show over the years, and as of yet, not a single one has come to fruition. No wait – to be exact, one of them actually came really close, but ended up not working out. We had actually gone so far as to decide on the actor to play the main character, but it never made it into production. But anyway, we get proposals like that all the time, so one of these days I’m hoping that we’ll be able to make that dream a reality, and give everyone the No More Heroes movie or TV show that they want maybe on Amazon Prime or Netflix or something.”

With the rise in popularity of video game movies and television series, as well as the upcoming release of No More Heroes III, perhaps Travis Touchdown will finally get another shot at becoming a film or TV star.

Would you like to see a No More Heroes show or movie? Looking forward to NMH3? Leave a comment down below.