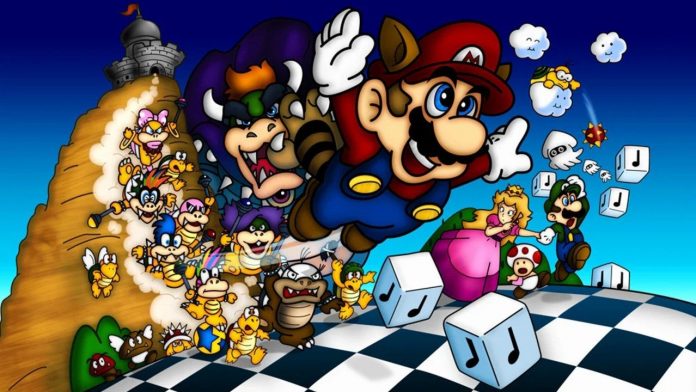 The NES Nintendo Switch Online app has had a decent number of Special ‘SP’ game versions since it launched – these typically give you shortcuts to specific areas of games and apply unique conditions. Somewhat randomly, alongside today’s expected addition of 3 SNES games, we now have a Super Mario Bros. 3 SP version (hat-tip to Mario_maniac for the heads up).

When you fire up the NES app it appears fresh at the top left, and takes you straight to World 8 if you want to get right into the game’s finale. The theme is ‘8’, clearly, as you also get multiple copies of eight powerups, pitched as ‘wardrobe changes’ in this instance. It’s a fun idea, as you can experiment and mess around with each one without too much concern over losing them. Details and a screen are below.

It’s a neat option, especially for those that maybe struggle to reach the end of the game or just want to play around with the power-ups.

So, will you be checking this out?