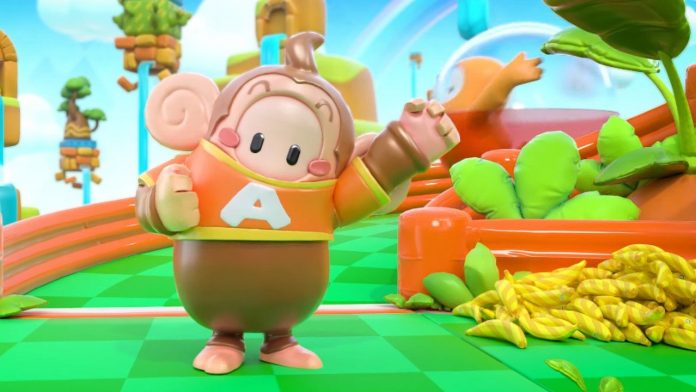 The latest collab is totally bananas.

In the lead-up to the release of Super Monkey Ball Banana Mania early next month, Sega has been promoting all sorts of collaborations from Sonic the Hedgehog to Hello Kitty. It seems the star of the show AiAi will also be breaking out of his ball ahead of the game’s arrival.

The multiplayer battle royale party game Fall Guys: Ultimate Knockout has now announced its own special Super Monkey Ball collab to line up with the new Season 5 Jungle theme. If you want this costume, you’re going to need a total of 10 crowns. It’ll be made available on 30th September.