ZemaGames
Home Game Reviews Survival horror classic Alone in the Dark is back and being 'reimagined'... 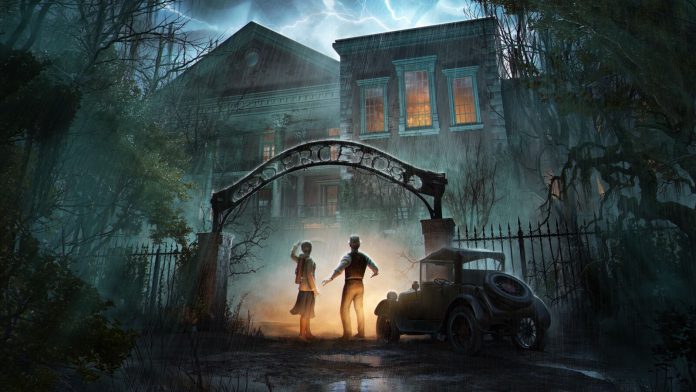 THQ Nordic is ‘reimagining’ survival horror classic Alone in the Dark, with Soma and Amnesia: The Dark Descent writer Mikael Hedberg at the helm.

Alone in the Dark, for those too young to remember, is widely considered to be the granddaddy of the survival horror genre, with the 1992 original pioneering the fixed-camera spook-house formula that would go on to influence the likes of Resident Evil and Silent Hill.

THQ Nordic’s reimagined version of Alone in the Dark – which is being handled by Swedish developer Pieces Interactive – takes the basic premise of the 1992 original, in which private detective Edward Carnby helps Emily Hartwood investigate her uncle’s suicide at the gloomy Derceto Mansion, and shakes it up a little for modern audiences.