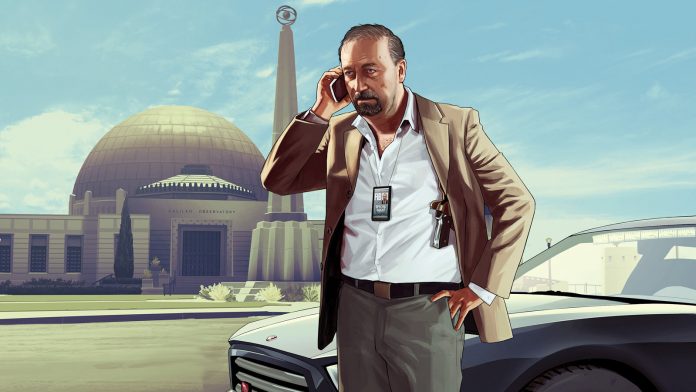 The 17-year-old suspect believed to behind the recent hack of Grand Theft Auto maker Rockstar Games has pled not guilty to the charge of computer misuse.

However, the teen did plead guilty to breaching bail conditions, Eurogamer understands.

In a statement to Eurogamer this afternoon, the City of London Police’s Cyber Crime Unit acknowledged the individual had appeared in court over the weekend – and was now being held at a youth detention centre.