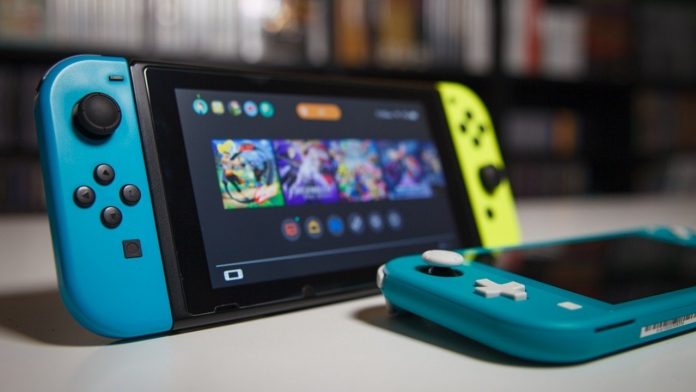 Update #2: According to Nintendo’s maintenance schedule on its official website, it performed network maintenance on 20th June. Distribution of Switch update data will also take place next week on 28th June. This also includes maintenance of the Nintendo eShop, Switch parental controls and Switch Online app.

Online play of some software

Update #1: As several of you have written in to tell us, the issues relating to Switch firmware 12.0.3 have still not been resolved almost a week after the company restarted distribution of its latest update.

@MojangSupport Hi team, minecraft on my sons switch says it needs to update, but won’t download said update, we did 1.17 last week fine. I have contacted @NintendoUK and tried all things for the 2123-1502 error code to no avail, we can’t get to online by play either. pic.twitter.com/YJmj1u3tql— Jonathan Robinson (@Physiologist_JR) June 17, 2021

I’ve tried doing a complete factory restart, and then logged back in and I can’t get ANYTHING to download at all. Cloud Saves / Software Update / Game Updates. .

Hey, Nintendo! It’s been a week now since Switch Error Code 2123-1502 first reared its ugly head and rendered downloading digital games and all game patches difficult to impossible for many Switch owners.

Original Story [Fri 11th Jun, 2021 15:30 BST]: Earlier this week there was the unremarkable occasion of Nintendo releasing a Switch firmware update that offered “general system stability improvements to enhance the user’s experience”. Then, in what seemed to be a first, problems arose and Nintendo paused the roll-out, eventually restarting distribution a couple of days later.

The problems of the original roll-out were stated by Nintendo to relate to connectivity issues and issues when adding new microSD cards. However, some users are still having issues on version 12.0.3 despite Nintendo’s updated roll-out, with error 2123-1502 coming up as attempts to download games or updates fail.

We noticed a surprising number of users in the forum thread on this very website, and there are some struggling to download games today. There’s also a lengthy Reddit thread full of Switch owners with the issue and sharing potential fixes.

For those having notable and ongoing issues it’s certainly worth contacting Nintendo Customer Services for assistance, while some are being pointed to this page for a process to try.

Some are also reporting that when a download fails to process they simply keep selecting ‘retry download’ and it eventually works. In other instances clearing your Wi-Fi settings and re-entering may also help.

It should be noted that this seems to be affecting an unlucky minority, but it’s not an ideal look for Nintendo – which has typically been very reliable with its firmware updates over the years.

Have you encountered this issue since Nintendo rolled out the fixed firmware update? Let us know in the comments.