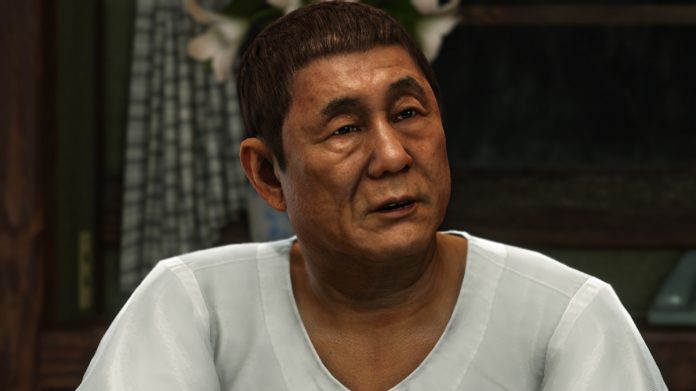 Video games have their fair share of auteurs, a term that’s often applied to Japanese game developers like Shigeru Miyamoto, Hidetaka Miyazaki, Hideo Kojima, Shinji Mikami, Fumito Ueda and Yoko Taro. Their games not only have their unique distinct vision but have become widely influential.

One name we should also include, however, is Takeshi Kitano.

Better known by his stage name Beat Takeshi in Japan, Kitano rose to prominence in the 70s as a comedian. He later crossed over into film with his international debut as a sadistic prison officer in the 1983 Japanese POW drama, Merry Christmas, Mr Lawrence, before becoming a filmmaker in his own right with directorial debut, Violent Cop.