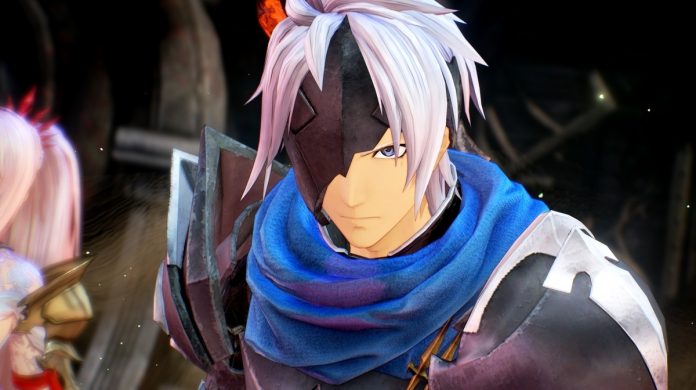 Tales of Arise is an early days hit on Steam.

Bandai Namco’s latest anime-aesthetic adventure launched this week, and it has already proved more popular on PC than any other Tales game released on Steam before it.

Arise hit a peak concurrent players number of 45,680 yesterday – a number expected to grow over the weekend – which is more than the peak concurrents of the previous Tales games on Steam combined.