ZemaGames
Home Game Releases Talking Point: Which Game Stage Have You Replayed More Than Any Other? 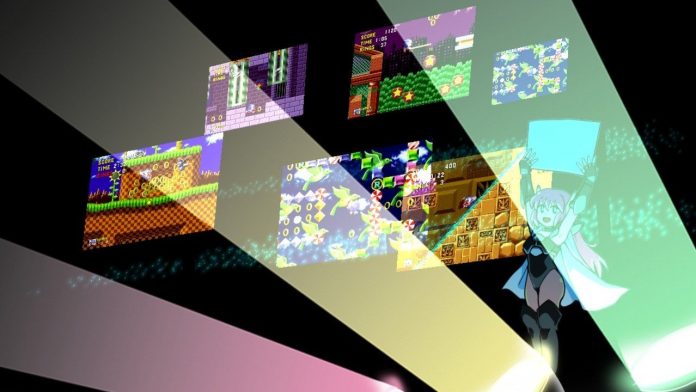 The ability to devote entire days to nothing but video games is a past luxury unavailable to me right now, or in the foreseeable future, unfortunately. The addition to my life of small humans that look a bit like me has substantially diminished my available free time, and I’ve recently realised that it’s altered not only the amount of games I play, but the types of games I play, too.

I’ve been yearning to get stuck into a huge, high-quality RPG for months now — and goodness knows I’ve got enough just sitting in my backlog — but despite Switch’s facility with suspending play and how easy it is to fire a game up, tracking characters and storylines over months is too much for my befuddled, sleep-deprived brain to handle. Throw in a pandemic and I’m having trouble remembering the names of close family members. ‘RPG Mage Dude #12’ doesn’t stand a chance.

I recently threw in the towel with Paper Mario: The Origami King. I made it just past the infamous and touching ‘Unfortunate Event’ involving a party member, and there’s much to like about the game, but great writing and visuals ultimately couldn’t sustain me through its lengthy, largely-pointless battles — not over the 30-ish hours it apparently wants from me. Maybe I’ll wait for a Non-Aggression patch that removes the battles entirely. I’d finish it then.

In fact, over the past couple of weeks the thing I’ve been playing most is Sonic the Hedgehog — M2’s Sega Ages version, specifically the Green Hill Zone Act 1 Time Trial. It’s a fun little bitesize mode that features just the one opening level and has you race from start to finish in the fastest possible time. With a personal record of 23.38 seconds, at the time of writing I am currently 484th fastest thing alive after working hard to beat my previous best run, captured in video form below:

Not quite the fastest thing alive, but getting closer.#SEGAAGES #Sonic #NintendoSwitch pic.twitter.com/2XqlYs7m3w— Gavin Lane (@dartmonkey) July 23, 2021

Yeah, I know — jumping into those fish near the end there was sub-optimal. That run only got me 1310th place.

Replaying the same level over and over — constantly tweaking my strategy and timing; considering if it’s faster to bosh that crab badnik and sail through the air into another Drop Dash or simply avoid him altogether; deciding if revving up a Spin Dash at the start is actually the quickest way off the line — got me thinking about how many times I’ve played through this level. As a Sega kid, the Mega Drive was my first console and Sonic was my second platformer (Castle of Illusion came with the system). As I burned through and retried many times in a row on Switch, I began wondering how many times I’d raced through this exact landscape in my lifetime. I must have quite literally played this stage thousands of times since childhood.

And despite there being multiple routes to explore, I very rarely stray from my preferred path these days; the route you see in the run above is the one I’ve taken for years now, whenever I’m blasting through the game for a nostalgia hit. I explored all the other routes thirty years back; nowadays I’m just looking to flex my muscle memory and get to Comfort Food Gaming Zone as quickly as possible. 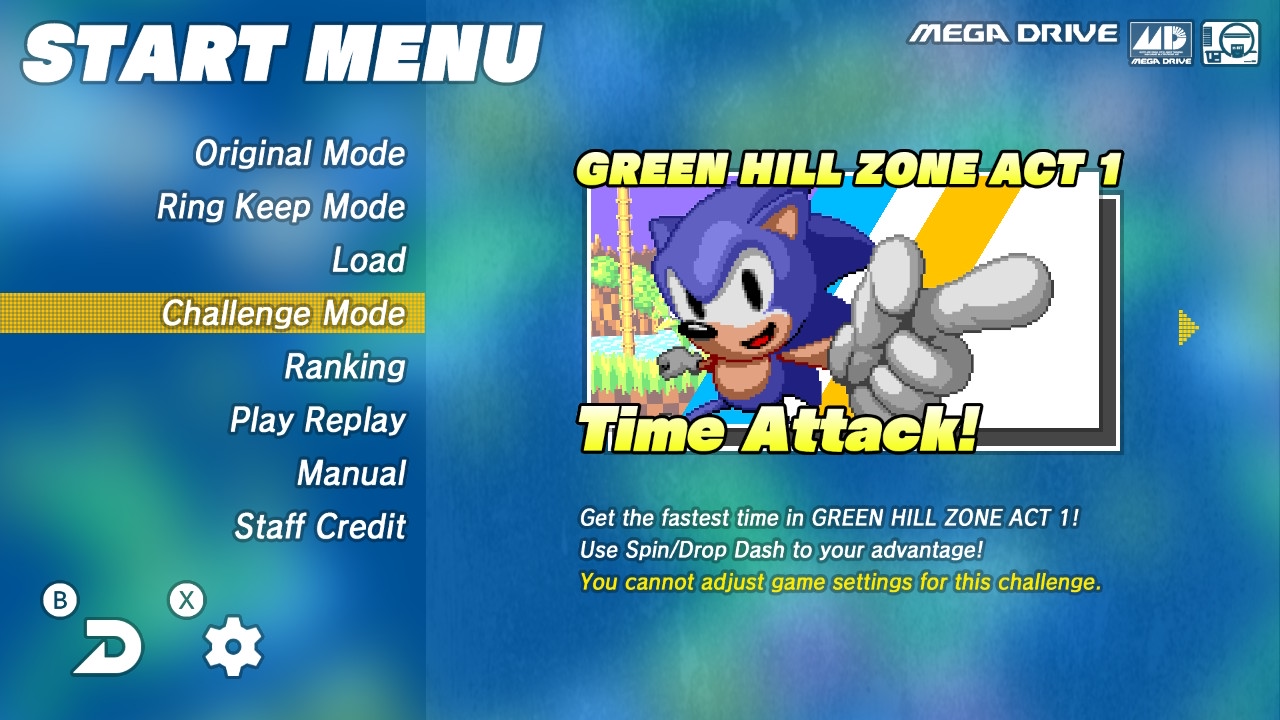 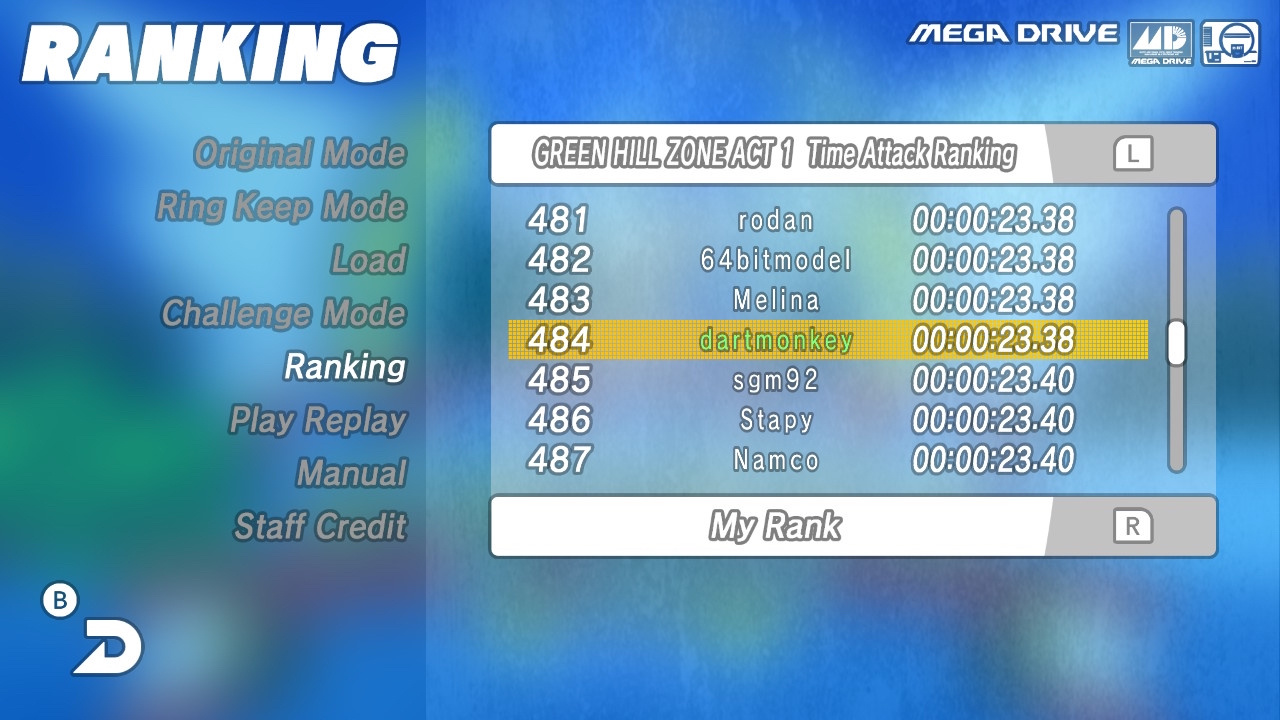 The top ranked time as I write this is 19.60 seconds, one of only six sub-20-second placings in the top 10. The great thing is, though, that each of those top 10 times is accompanied by a video replay showing you exactly the route those players took through the level and the buttons they pressed. Watching SonicKings’ run shows that they not only used a Spin Dash to get off the line quicker, but also took an entirely different route through the level, a route which I followed on subsequent faster runs of my own. Plenty of food for thought if I’m ever going to shave another four seconds off.

This is what my gaming life is right now: replaying the same short nostalgia-laced level loop over and over and over again… and it’s great! It’s exactly what I’m after right now. Tom recently wrote about replaying Sonic 2, and Kate wrote a while ago about how time loop games have been a comfort over the last year or so — I guess I’ve just taken that to the extreme. I got addicted to Rogue Legacy last year, but I’ve now shaved my gaming runs down to sub-30 seconds and added a huge dollop familiar feel-goodness.

I still get the RPG itch all the time, and regularly wish I could settle in and get lost in some open-world epic or noodle-y, number-filled turn-based battler (one where the battles are more than simply roadblock filler). Maybe I’ll have to wait until Breath of the Wild 2 for that. The kids’ll be a bit older then, so I should have slightly more free time by 2022. They’ll be even older by the time that game actually releases in 2024, too. /jokes 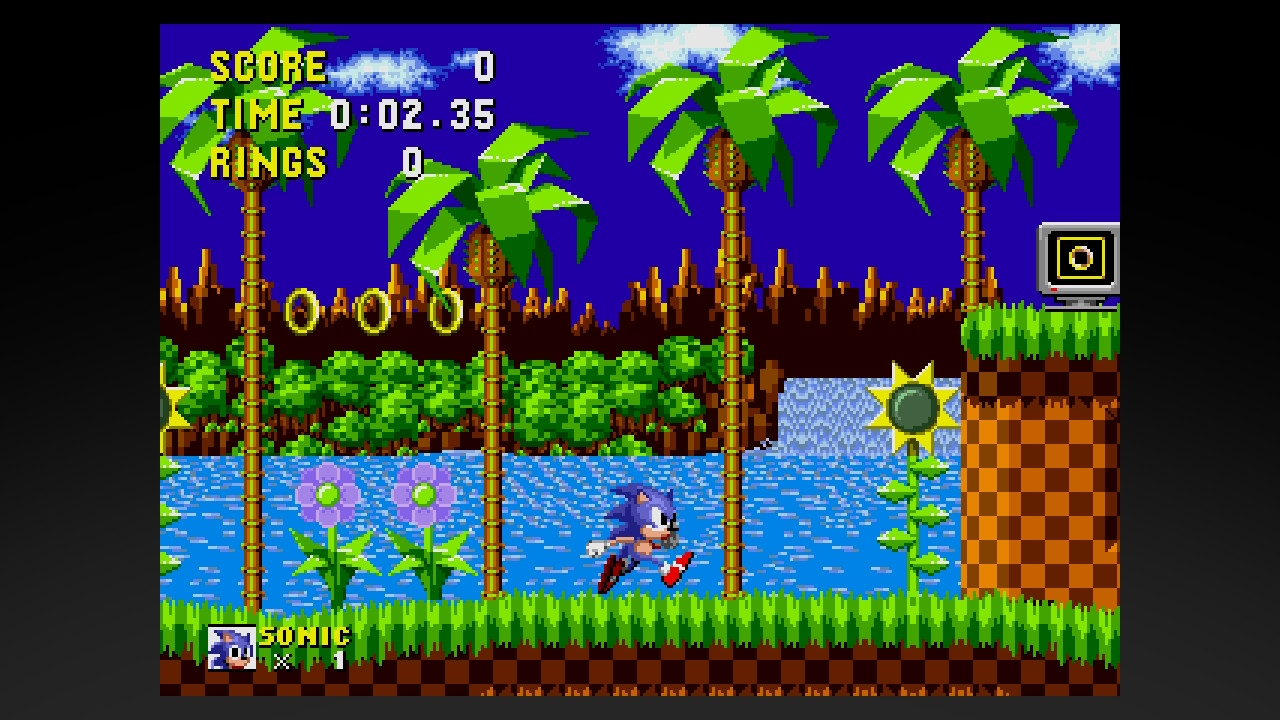 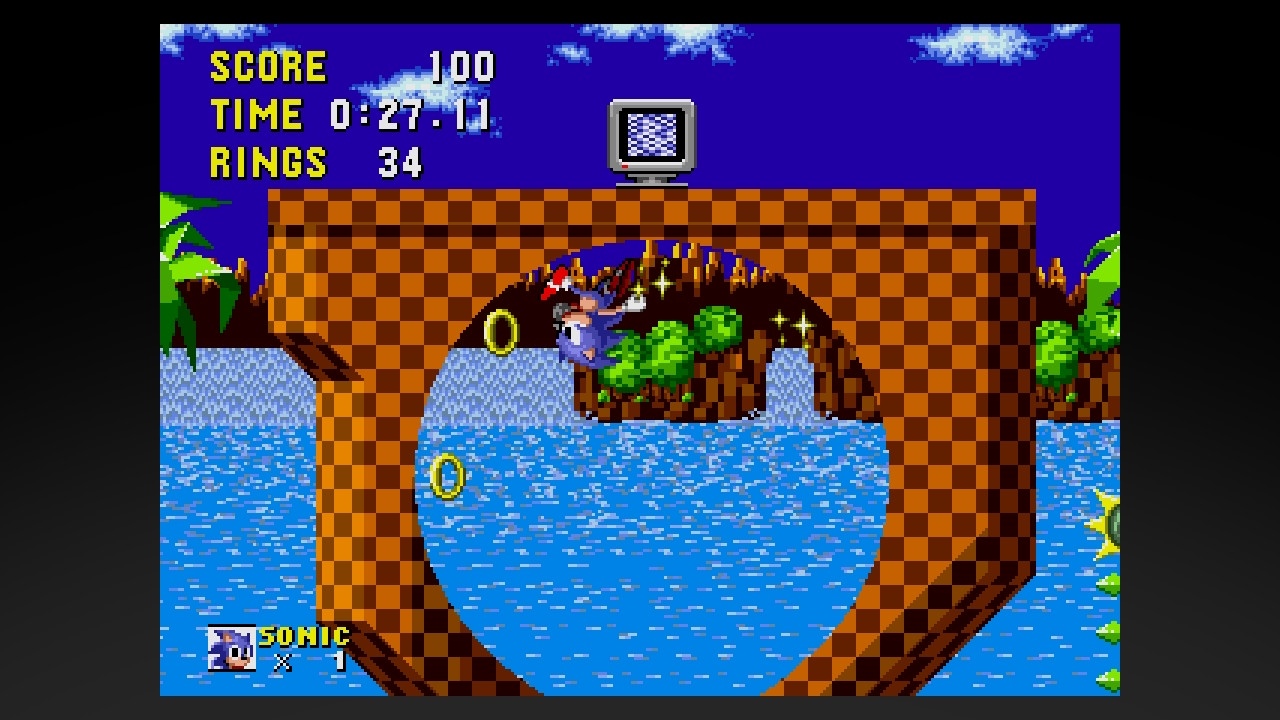 There are worse places to be stuck in a loop.

Until then, only being able to blast through Green Hill Zone Act 1 a dozen times a day isn’t a bad way to stay in the game.

Which level do you think you’ve played through the most? Let us know below.