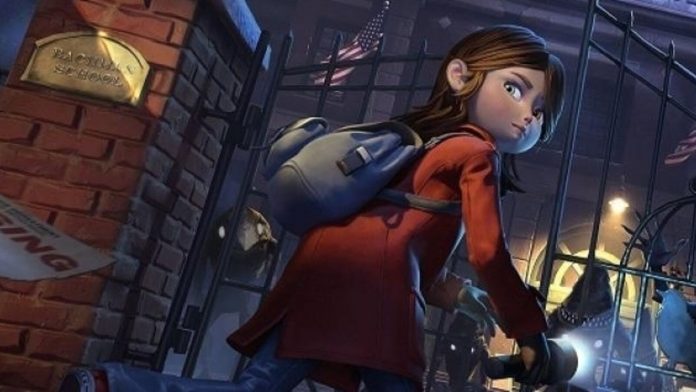 Tequila Works, the developer behind the likes of the sublime Rime and intriguing VR murder-mystery The Invisible Hours, has confirmed its formerly Stadia-exclusive action-adventure Gylt will be going multiplatform next year.

Gylt, an enjoyably surreal horror yarn that follows the adventures of a young girl in search of her missing cousin, launched exclusively on Stadia back in 2019. And while Tequila Works did at one point suggest a multiplatform release might eventually be on the cards, it’s remained resolutely Stadia-bound in the years since.

However, following last week’s announcement that Google will be shutting down Stadia on 18th January next year – a move that prompted questions as to what might happen to the cloud gaming service’s handful of remaining exclusives – Tequila Works has confirmed Gylt will finally be getting a multiplatform release some time in 2023.