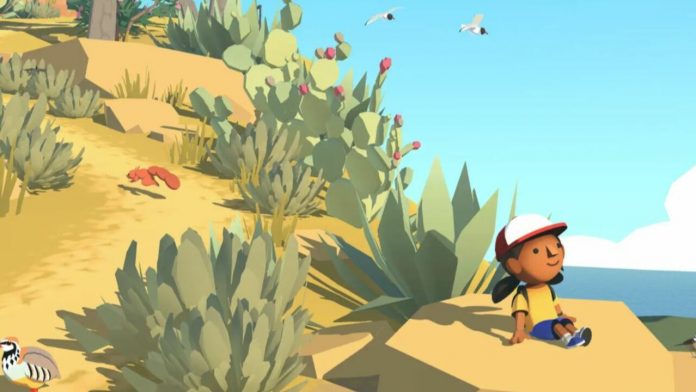 It was confirmed last year that the critically acclaimed Alba: A Wildlife Adventure was in the works for Switch, and it now has its eShop release details. It’s up for pre-order now ahead of a release on 9th June, with a price of $19.99USD / £16.74; the Euros price isn’t showing at the time of writing, though €19,99 is a solid bet.

Alba: A Wildlife Adventure has previously been released on Steam and Apple Arcade, hoovering up numerous accolades on those platforms. It’s a colourful and charming game that aims to promote wholesome themes:

Alba: A Wildlife Adventure takes place on the gorgeous island of Pinar del Mar, which is home to more than 60 animals for players to find and photograph. The open-world setting was inspired by the development team’s fond childhood memories of the Spanish coast.

Players are cast as Alba, a young girl visiting her grandparents on the island for a peaceful summer exploring and searching for local wildlife with her best friend Ines. However, when Alba finds out about plans to build a garish hotel on the site of the island’s nature reserve, she sets out to stop it!

Players can explore the idyllic island from its sun-soaked coast to its castle ruins, with everywhere else between. Whether it is photographing animals, people and places, finding rare wildlife, locating lost pets, inspiring volunteers or repairing broken bird boxes, Alba is never short on ways to help out.

Developer Ustwo Games has earned an impressive reputation with this title and previous work, with mobile releases like Monument Valley and Assemble With Care standing out. The team is also taking the environmental themes of Alba: A Wildlife Adventure into real-world initiatives, which you can read about here.

Are you planning to pick this up on Switch? 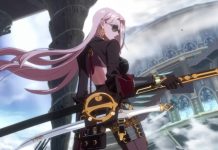 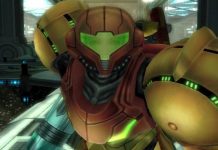 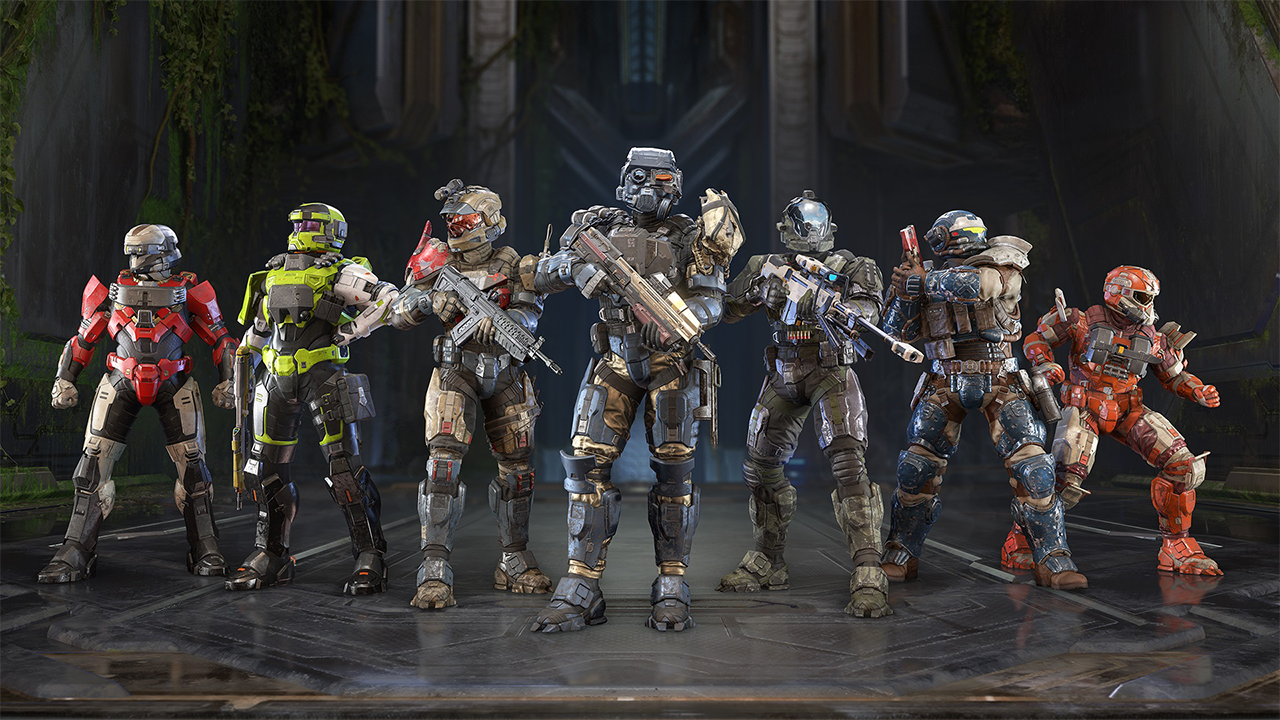 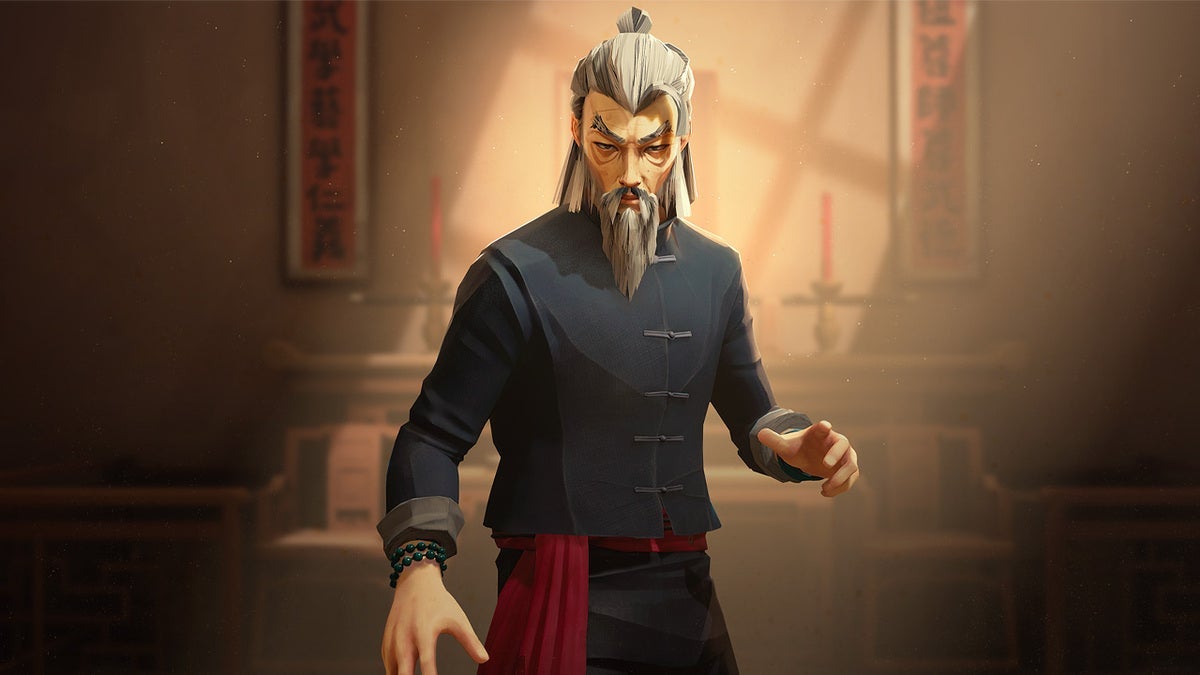 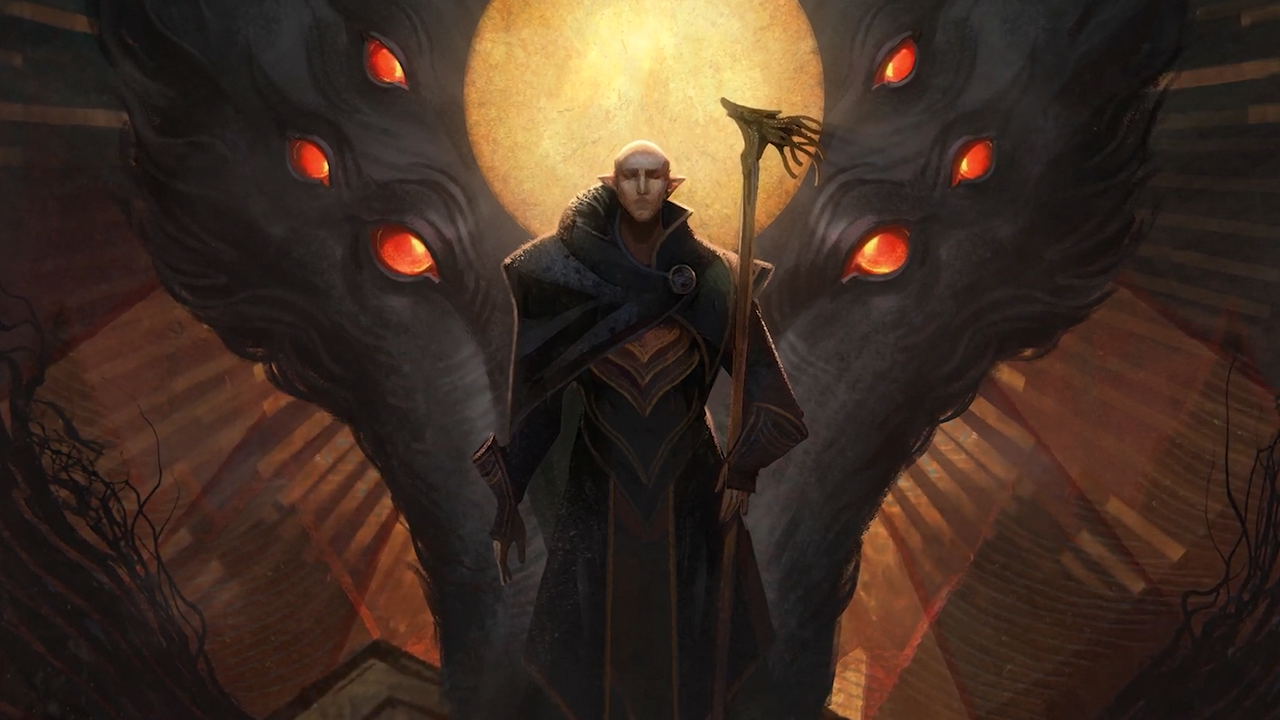 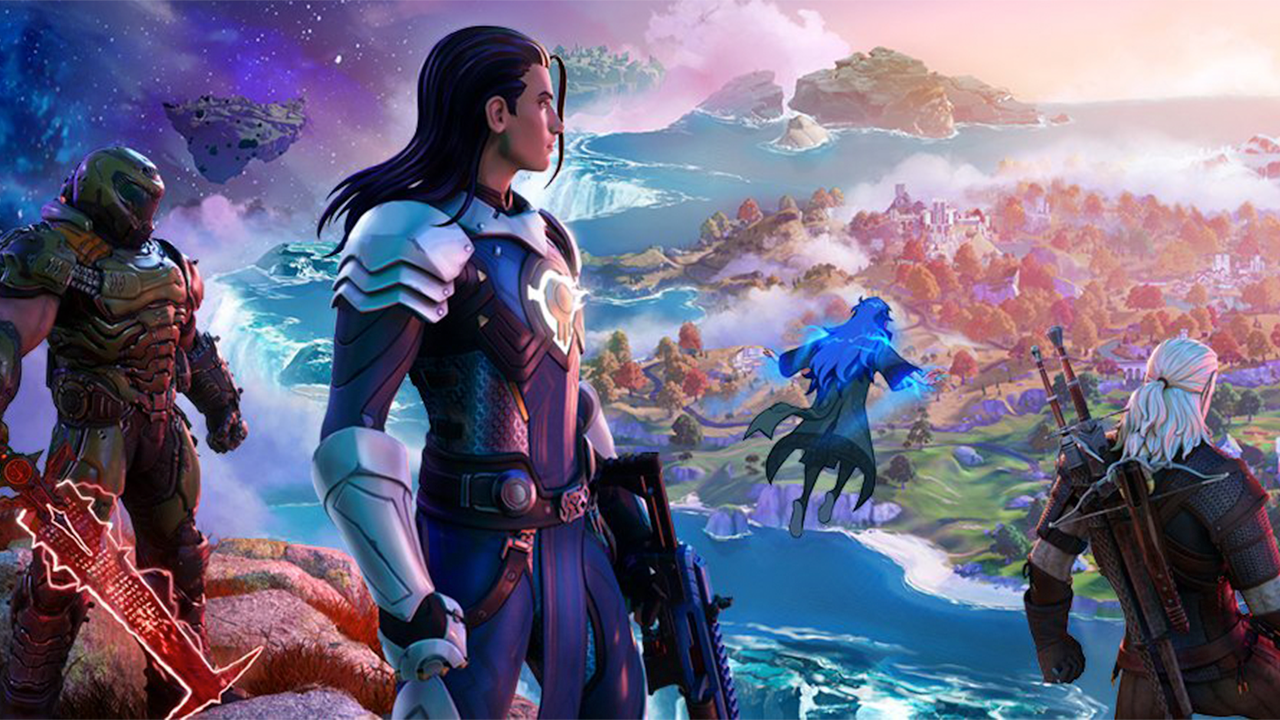