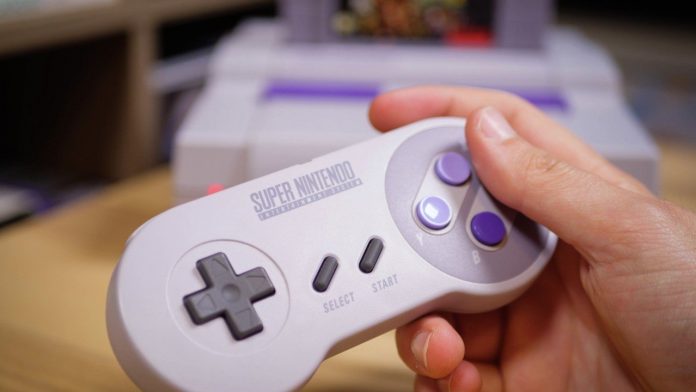 Update: A friend who wishes to remain anonymous has stated that Near has tragically taken their own life:

Original story [Sun 27th Jun, 2021 18:00 BST]: Fears are growing for the safety of Near, the person behind the excellent SNES emulator BSNES, after they posted what appeared to be suicidal statements on Twitter.

Near’s work in the realm of retro gaming preservation and emulation is nothing short of remarkable. Work on BSNES began in 2004, with the aim of making an emulator which was as accurate as possible. Early versions of BSNES ran slowly on anything but top-level hardware, but, thanks to the fact that Near went the extra mile and actually decapped SNES chips to better understand them, it has become the gold standard of SNES emulators, boasting 100% compatibility with the entire SNES library. However, despite being focused on their own emulator, Near has taken the time to offer assistance to the developers of SNES9X to improve that project, too.

Outside of emulation, Near has also been a major force in the world of preservation and even bought an entire North American and Japanese SNES / Super Famicom collection so they could dump them and ensure the ROMs were as faithful as possible.

Near – who also goes by the names ‘byuu’ and ‘Dave’ and identifies as non-binary – posted a thread earlier today (UK time) which opened up about the bullying and harassment they have received online.

According to Theorymon at ResetEra, “Kiwi Farms” – a site mentioned by Near in their tweets – is focused on cyberbullying individuals online:

Since issuing the statement, several Twitter followers have attempted to get in touch with Near, who lives in Japan, via the US Embassy.

This is a developing story and we will update this post as and when we know more. In the meantime, the entire team at Nintendo Life sends its best wishes to Near. If you’d like to help in some small way, please consider making a donation to The Samaritans, an organisation focused on helping those struggling to cope with mental health problems and depression.

If you’re struggling with similar issues then The Samaritans can help – you can reach them here. 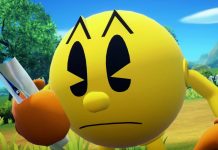 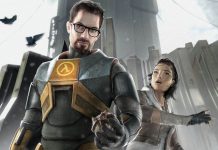 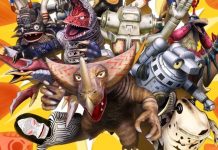 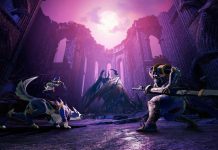 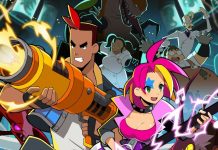 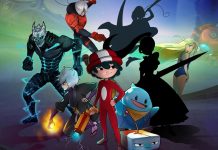 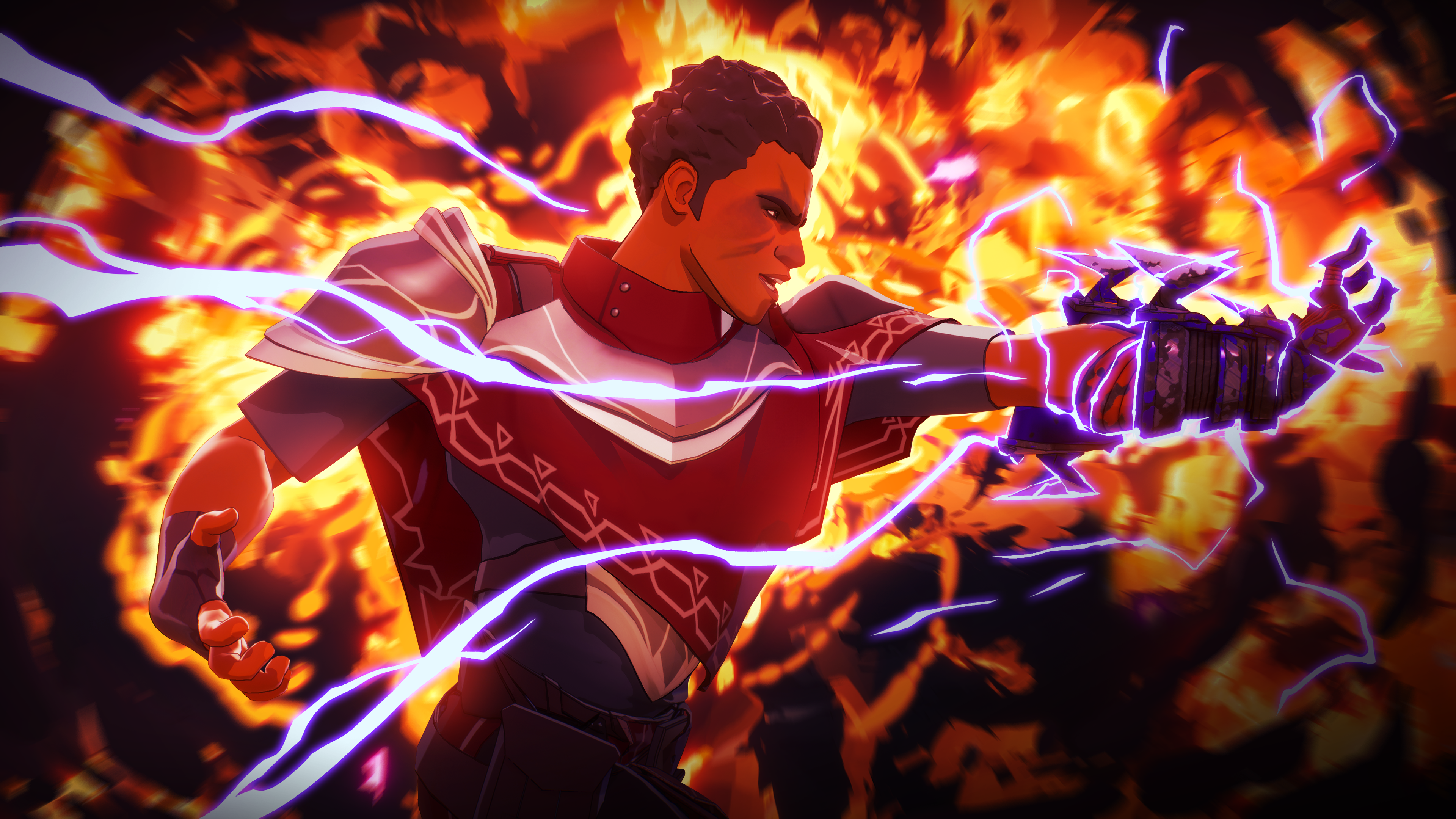 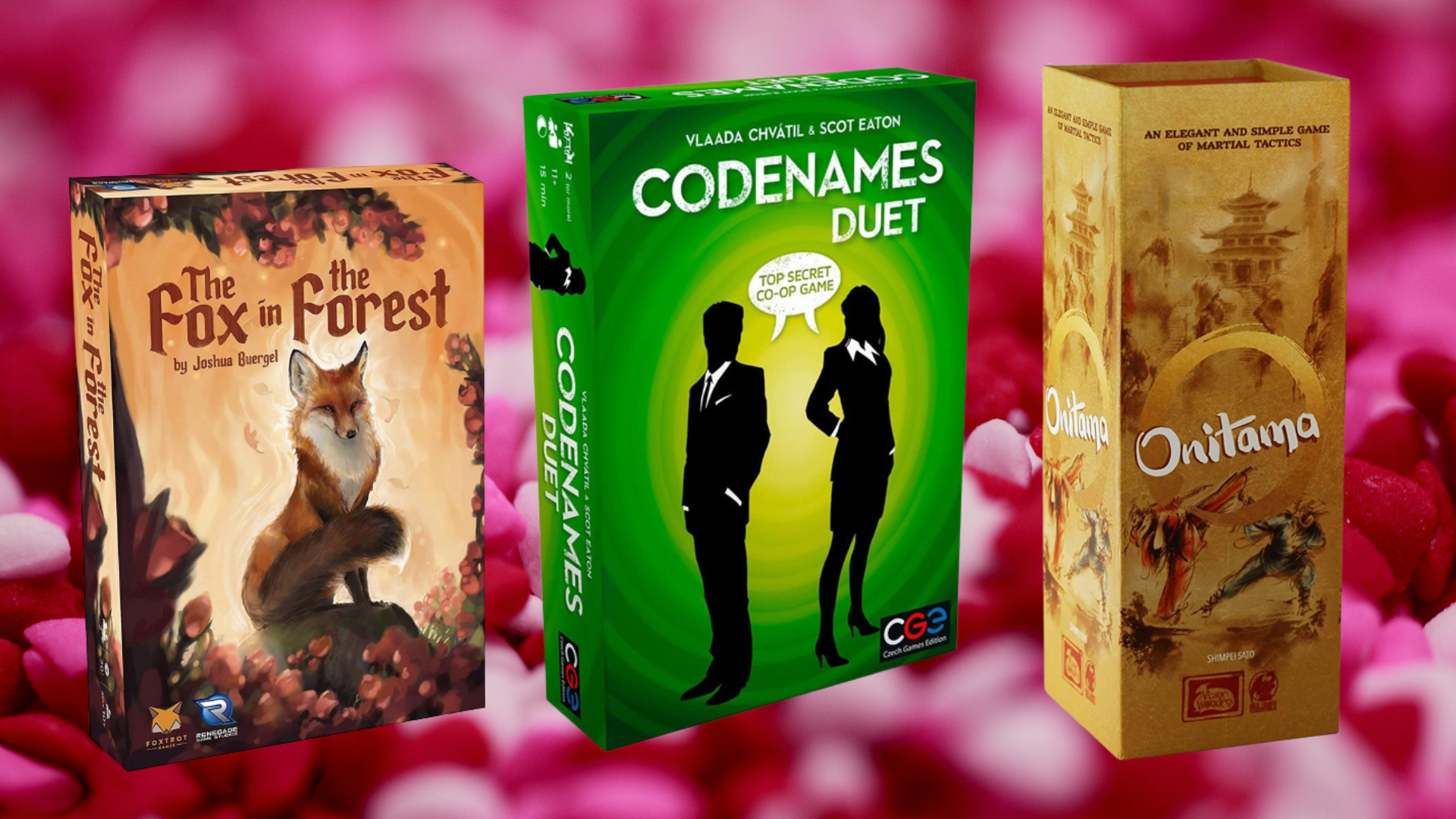 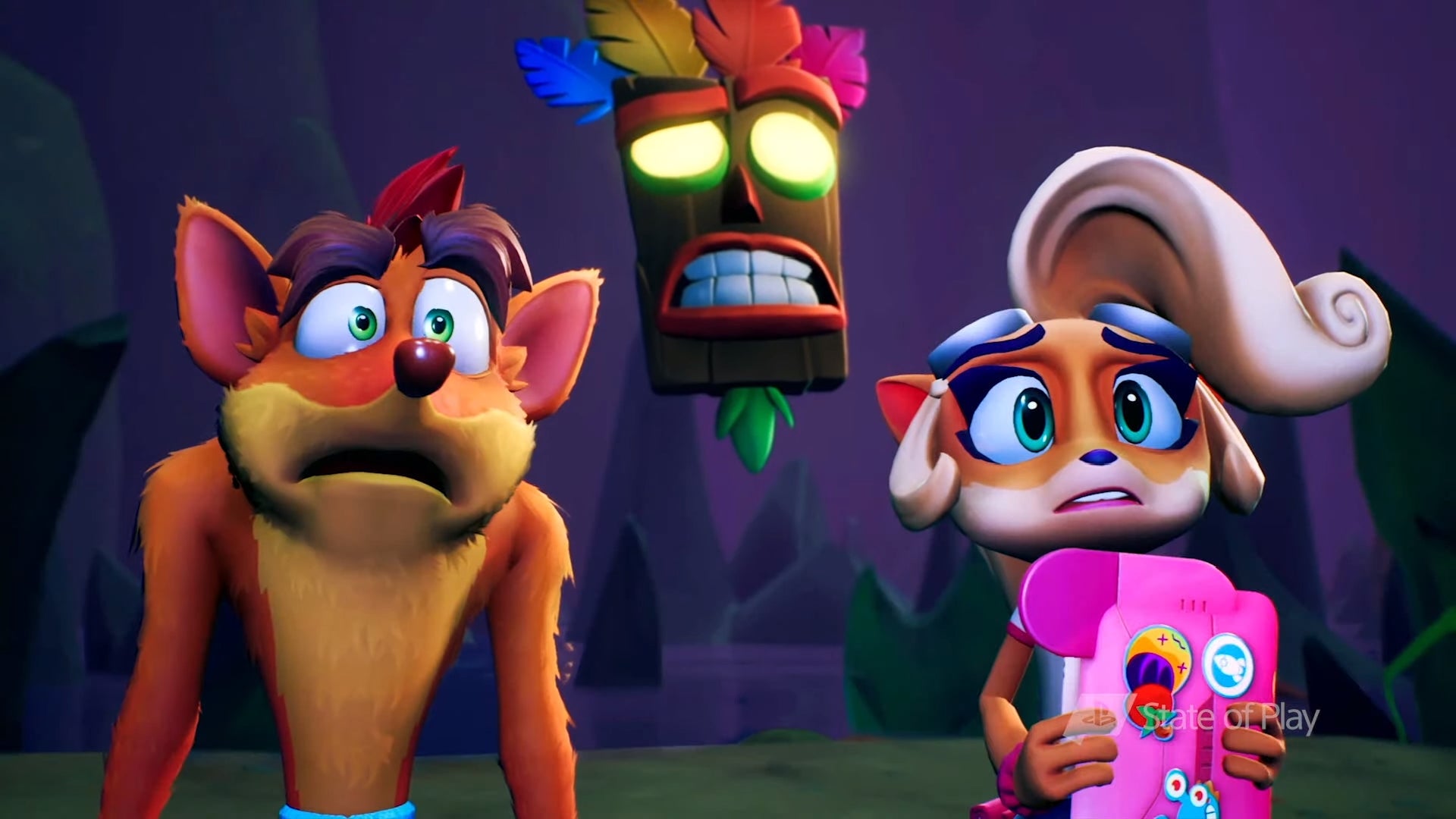 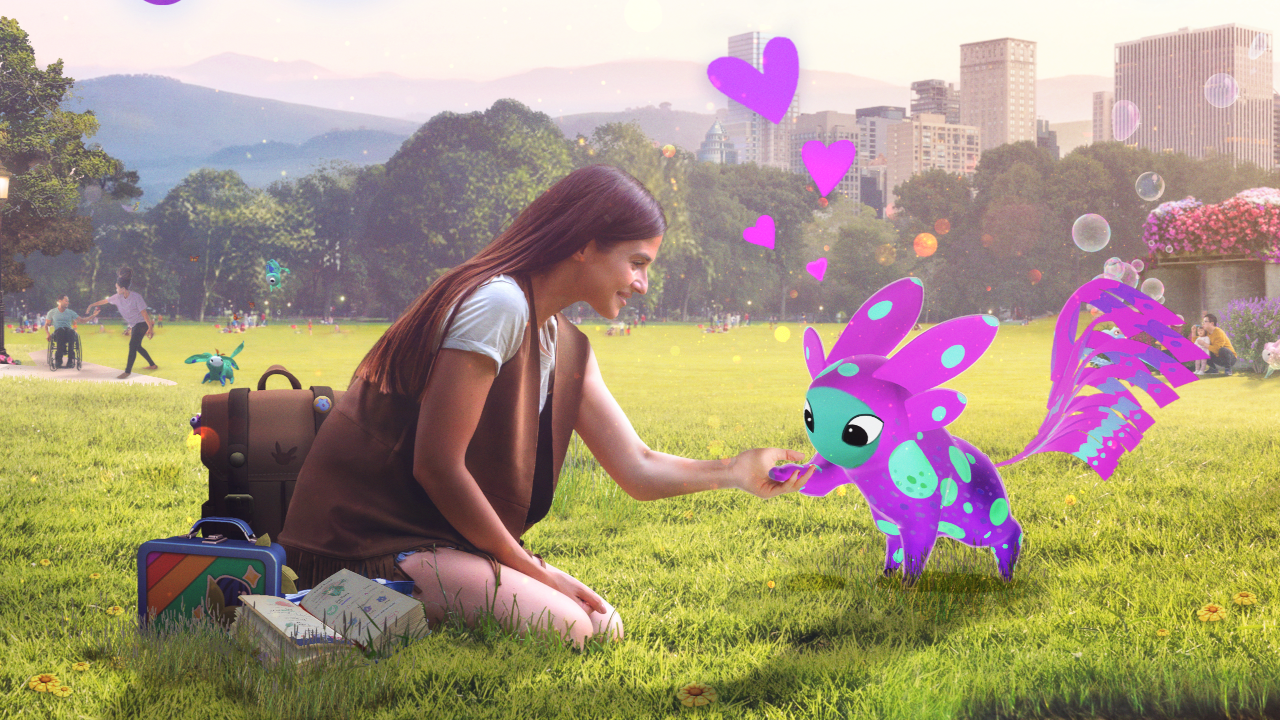 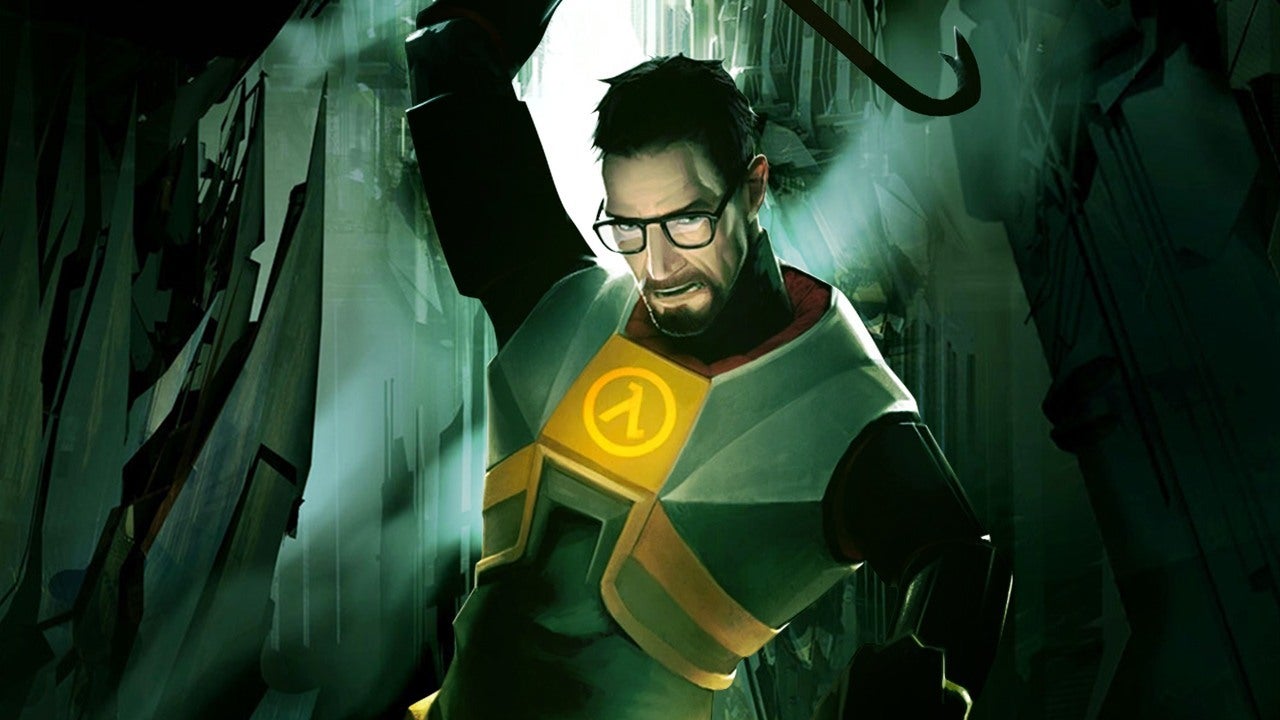