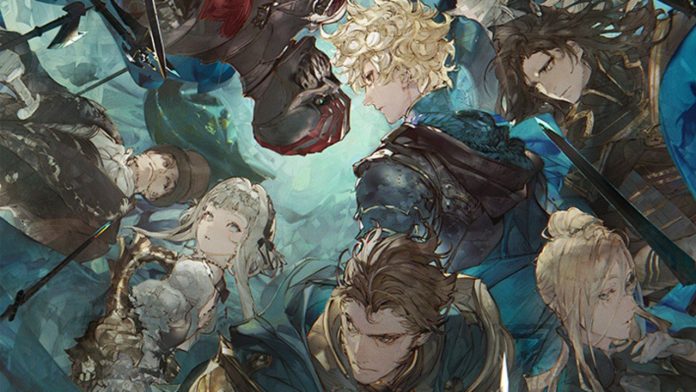 No update on the western release.

Square Enix’s live stream for its upcoming strategy RPG ‘The DeoField Chronicle‘ has just revealed the game will be arriving in Japan on September 22nd. There’ll also be a trial version arriving in this region on August 10th.

The DioField Chronicle demo will allow players to experience the first chapter and then transfer their progress to the full game when it’s released. There’s no mention if the local release will line up with this September release, or if the trial version will be made available outside of Japan just yet.