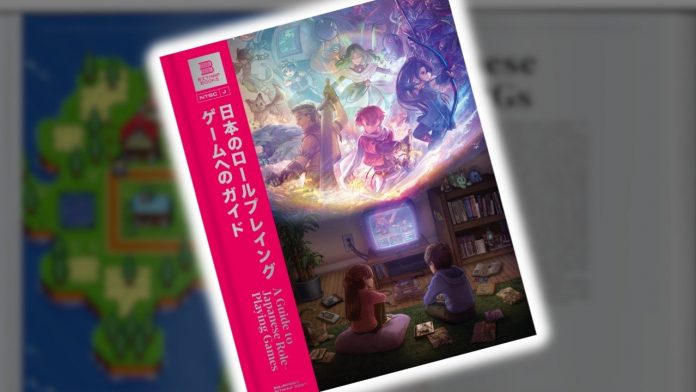 Update: You can order the book now, using the link below.

Fittingly titled ‘A Guide to Japanese Role-Playing Games’, this new book is a 652-page monster created in collaboration with author Kurt Kalata – who we’re happy to have worked with right here on Nintendo Life. It features reviews of more than 600 games in its attempt to cover the entire history of the genre, even tackling a wide range of sub-genres like strategy RPGs, roguelikes, and dungeon crawlers.

Video role-playing games, adapted for computers from their pen-and-paper forebears, have been around since the earliest days of digital gaming. Despite initial similarities to Western games, Japan’s output began diverging in dramatic ways, inspired by its own culture and art, producing a style of game that’s often wildly different from its Western counterpart. From Dragon Quest to Final Fantasy, from Megami Tensei to Pokémon, A Guide to Japanese Role-Playing Games explores the expansive history of Japanese role-playing games, beginning on 8-bit microcomputers, and following them all the way up to the heavy hitters of the modern era.

It’s set to launch this June if you’re interested in picking up a copy (the book’s product page is live on Bitmap’s site right now, although orders haven’t yet opened). You’ll also spot a special Collectors Edition that’ll be available alongside the standard release, adding a special slipcase cover and extra goodies.

Previous Bitmap Books’ titles that are worth a look include Game Boy: The Box Art Collection and its NES and SNES compendiums. You’ll find even more on the publisher’s official site.