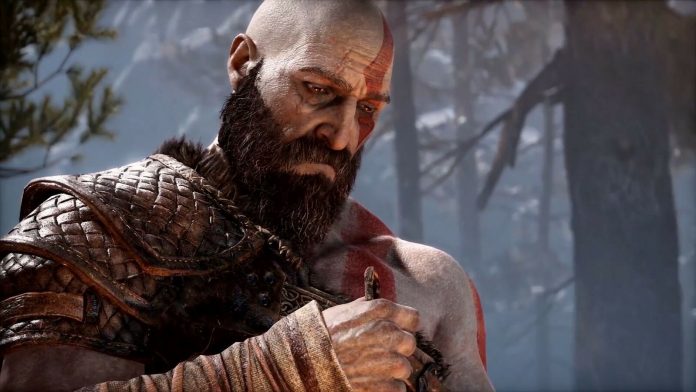 Yesterday was a sad day in the gaming industry. In less than 24 hours, we got the news that Monkey Island creator Ron Gilbert was no longer going to talk about the upcoming release of Return to Monkey Island following online abuse, and God of War Ragnarök’s producer had to ask everyone to remain patient while waiting for more news on the game.

It has since transpired that some members of the gaming community have even been sending unsolicited pictures of their private parts to members of the God of War Ragnarök team. They somehow believed that this would suddenly make Sony Santa Monica give the world an update on the game’s release date… How they came to this conclusion is beyond me.

Since all of this has happened, prominent members from the industry have been making their voices heard and have called out the toxic behaviour of these so-called fans.