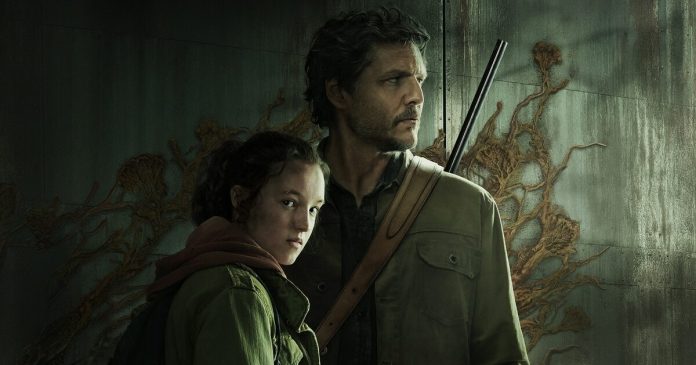 Following HBO’s announcement last week that The Last of Us was its second most-watched premiere in over a decade, the broadcaster has revealed that Episode 2 secured the largest week-two audience growth for an HBO Original drama series in its history.

As reported by Variety, a combination of official figures and data gathered by Nielsen points to a viewership of 5.7 million on HBO and HBO Max for The Last of Us’ second episode, which marks a 22% increase on the premiere’s 4.7m viewers. That number, obviously, does not factor in audience figures outside the US.

HBO has previously said Sunday night viewership for one of its shows typically represents 20-40% of an episode’s gross audience, meaning its latest Episode 2 figures are likely to grow substantially. Episode 1, for instance, has now nearly quadrupled its initial audience, securing over 18m views in the space of a week.