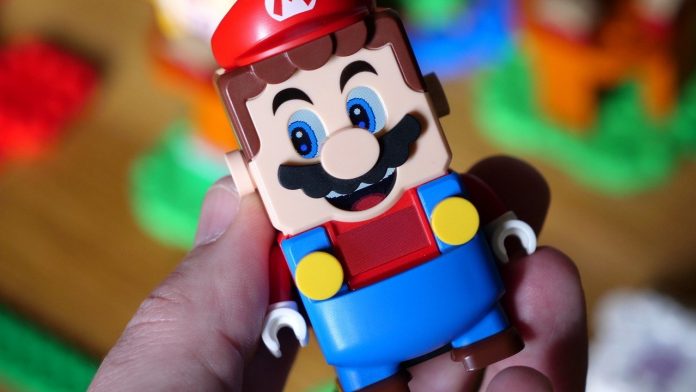 It’s a big month for video games, but one other company that will be hosting a special event in the month of June is LEGO. In a post on the official website, the LEGO Group announced its first ever LEGO CON would be taking place on 26th June and run for a total of 90 minutes.

Fans can expect live entertainment, world-first reveals, behind-the-scenes access, never-tried-before build attempts and some “very special” guests. It’s something new and fresh, and it will be streamed online out of the LEGO House in Billund, Denmark (the home of brick).

So, what’s in it for video game fans? Well, as can be seen in the trailer above, all the favourite sets will be there including the ones based on video games such as Super Mario and Minecraft. Maybe we’ll even get some other Nintendo sets. The LEGO Group might also be planning on sharing some information about the upcoming (but delayed) LEGO Star Wars: The Skywalker Saga game:

The initial release was postponed, our friends at TT Games needed the extra time to make sure it’s worth the wait. Stay tuned for secrets from inside LEGO HQ soon! ?— LEGO (@LEGO_Group) June 1, 2021

Once again, the LEGO CON live stream will kick off on 26th June at 5pm UK / 12PM New York / 9AM Los Angeles. In somewhat related news, earlier this week, LEGO lifted the lid on a LEGO game coming to the Nintendo Switch later this month. You can read more about it in our previous post.

Will you be watching the first ever LEGO CON on the official website? Any video game-related announcements you would like to see? How about Nintendo-themed ones? Leave a comment down below.