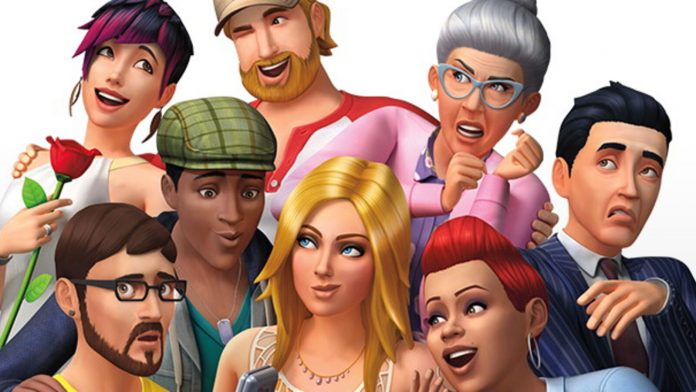 The Sims 4’s long-awaited customisable pronouns feature has finally arrived – albeit in English only to begin with – and is available now as part of the game’s latest update.

Developer Maxis confirmed it was investigating ways to introduce expanded pronoun options to The Sims 4 last May – following a community petition signed by more than 22,000 people – and players got a first look at the feature’s progress during a livestream earlier this year.

And now, with some additional development time under its belt, Maxis has pushed the first iteration of its customisable pronouns feature – developed in conjunction with LGBTQ+ nonprofit organisations It Gets Better and GLAAD – live, delivering what it calls a further step “in the direction of a more inclusive experience for Simmers”.